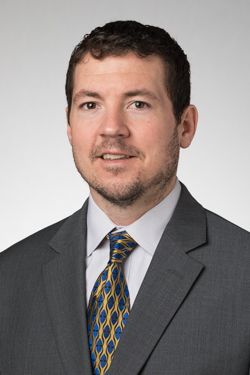 Dave Bucar finished his first season on Landon Fox’s Valpo coaching staff in 2019. He occupies the role of assistant head coach in addition to instructing the offensive line and serving as the run game coordinator for the Valpo offense.

What They're Saying About Coach Bucar