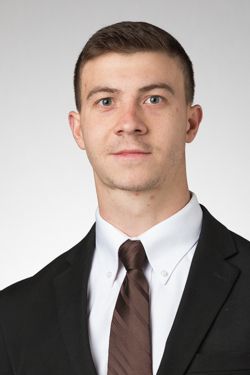 Alex Curtis was named the strength and conditioning coach for the Valpo football program on March 21, 2019.

In August 2020, Curtis was named the Associate Director of Sport Performance, adding women's basketball and tennis strength & conditioning responsibilities to his duties.

Curtis made an immediate impact in his first season on campus, helping numerous Valpo football players make significant strides in the weight room.