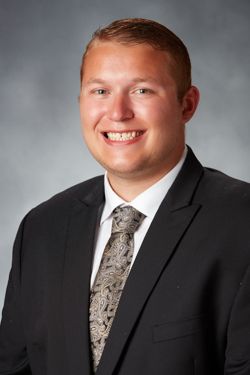 Reny and his wife Patricia were married on Saturday, July 27, 2019.