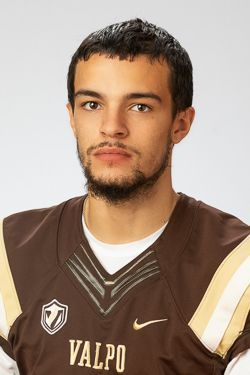 Spring 2021: Saw action in each of the final three games of the season… Made three tackles, one in each game… Made his collegiate debut on April 3 at Drake.