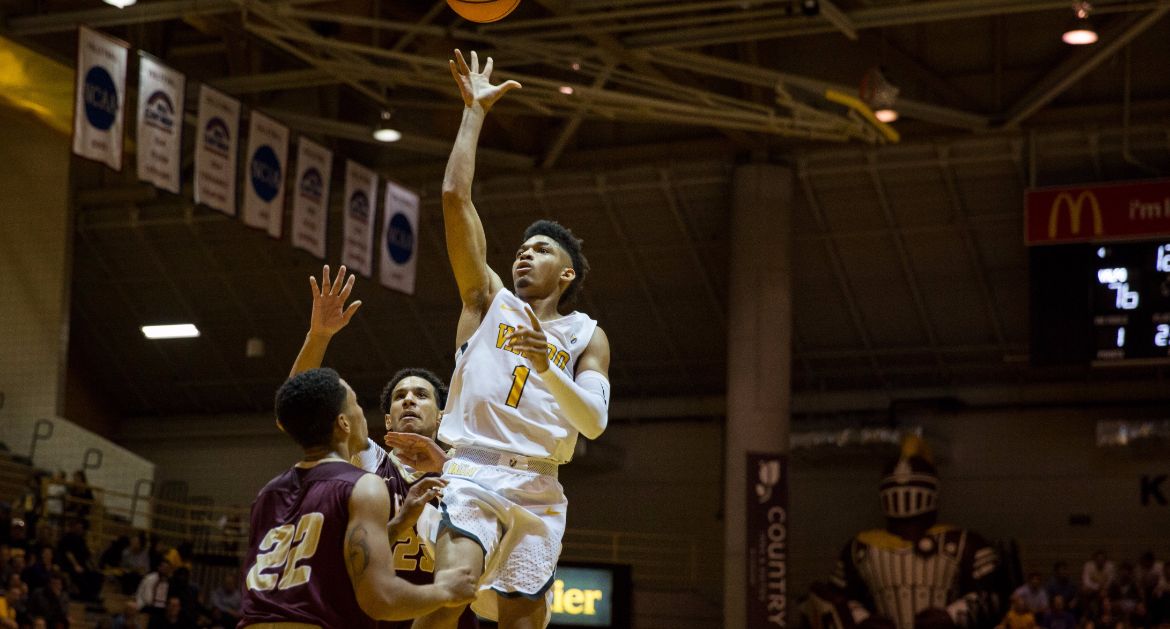 The Valparaiso University men’s basketball team put on a show for the home fans at the ARC on Thursday evening in its lone home exhibition game, showcasing an up-tempo, attacking mentality in running away with a 117-69 victory over Robert Morris (Ill.), which entered the game ranked 12th in the NAIA Division II preseason poll.

Valpo will compete in a special hurricane relief exhibition game at Chicago State on Saturday afternoon at 3 p.m.