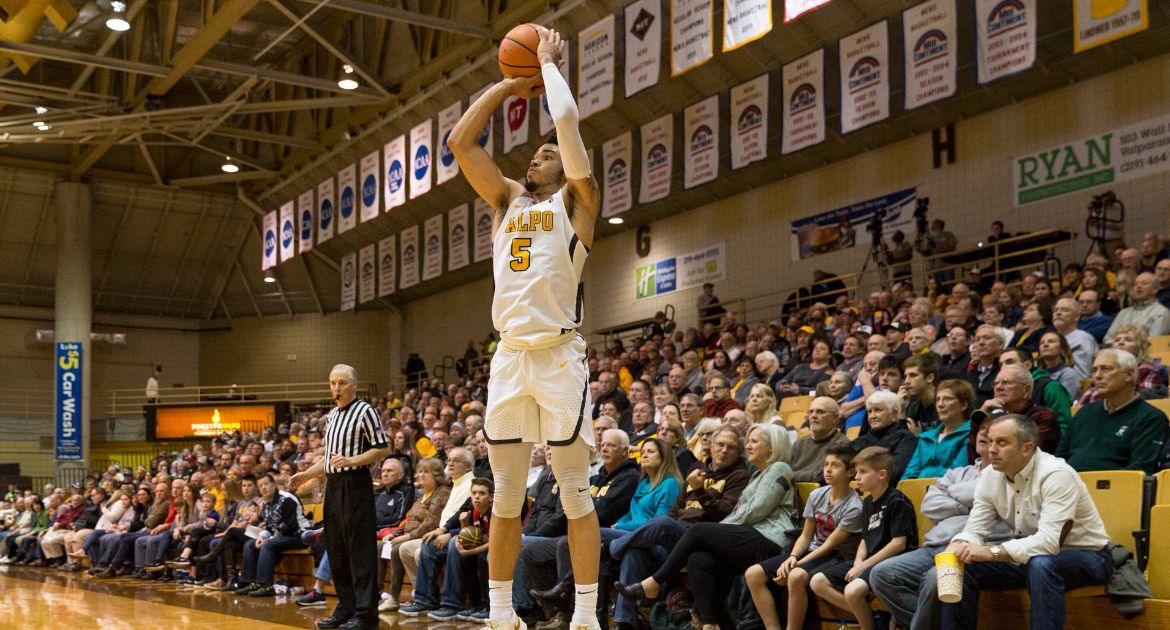 In a back-and-forth battle Saturday night at Southern Illinois, the Valparaiso University men’s basketball team led by three points with 2:21 to play, but the Salukis scored the game’s final nine points as the Crusaders fell by a 65-59 final.