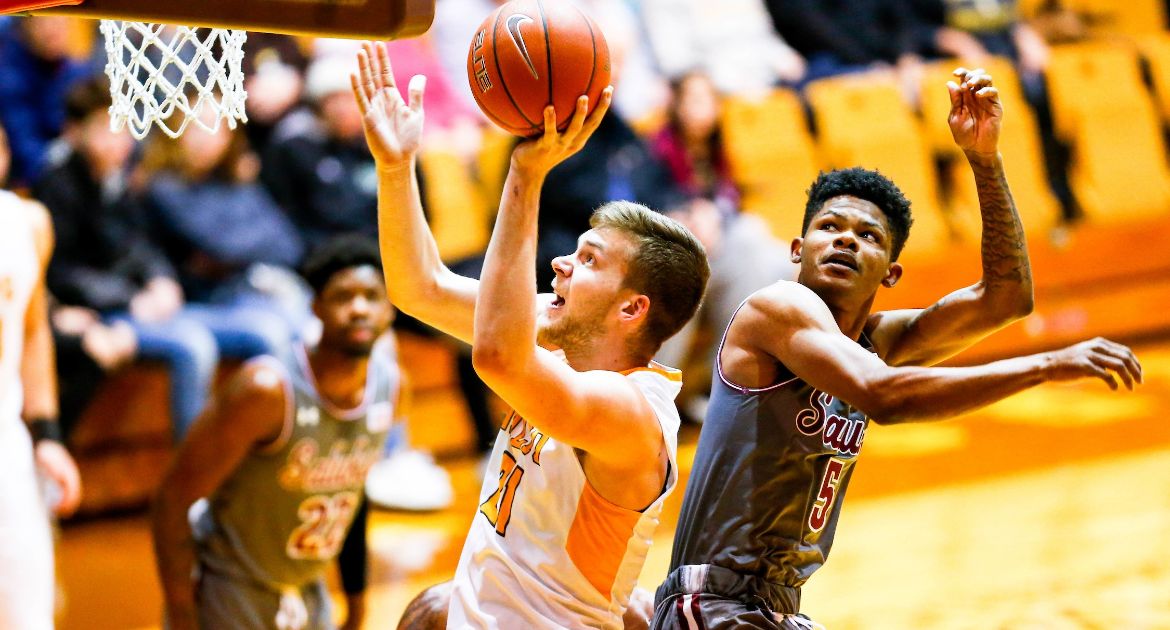 The Valparaiso University men’s basketball team suffered through its worst offensive performance of the season Wednesday night at Bradley, falling to the Braves, 67-42. With the loss, Valpo is locked into the 8/9 game on Thursday night at Arch Madness against Indiana State.

Valpo (14-16, 7-10 MVC) closes the regular season Saturday afternoon at the ARC as it hosts Evansville at 1 p.m. It will be Senior Day at the ARC, with senior manager Peter Funk and graduate transfer Deion Lavender being recognized in pregame ceremonies. The game can be seen live on ESPN+.