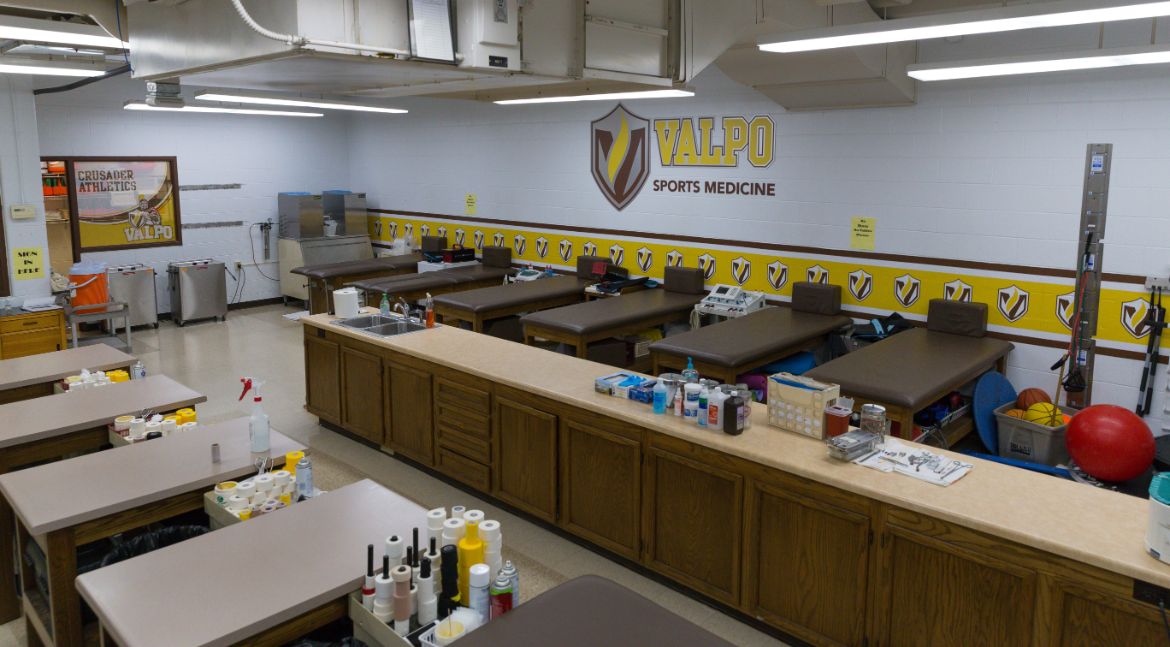 Valparaiso University Director of Sports Medicine Nate Twedt has announced two additions to his staff as Ken DeAngelis and Stephen Jones have been hired as Assistant Athletic Trainers.

DeAngelis returns to his alma mater, where he earned his master of science degree in sports administration in May 2012 after spending two years as a graduate assistant athletic trainer. During his first stint at Valpo, DeAngelis was the athletic trainer for the Valpo baseball team while assisting Twedt with the football program.