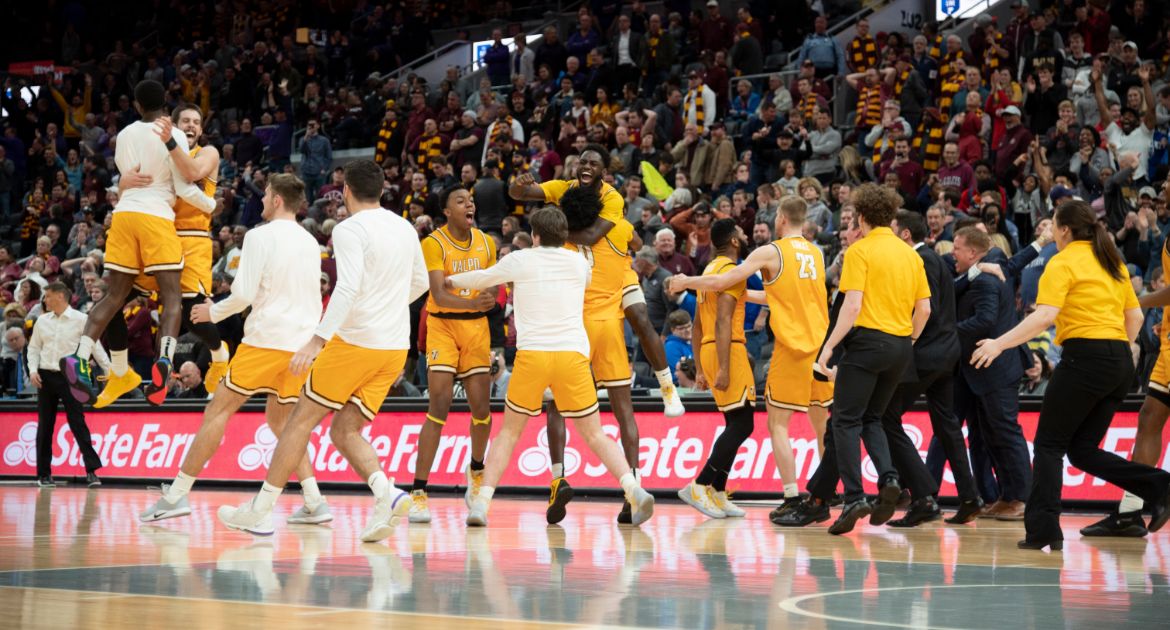 A Look Back at 2019-20: Just two years removed from finishing in last place and being knocked out in the first round of the Missouri Valley Conference Tournament as a first-year Valley member, head coach Matt Lottich’s team did more than hold its own, ascending into a tie for sixth in the league standings before finishing as the conference tournament runner-up. Valpo became the first team in the history of Arch Madness to reach the title game after playing in the opening round.