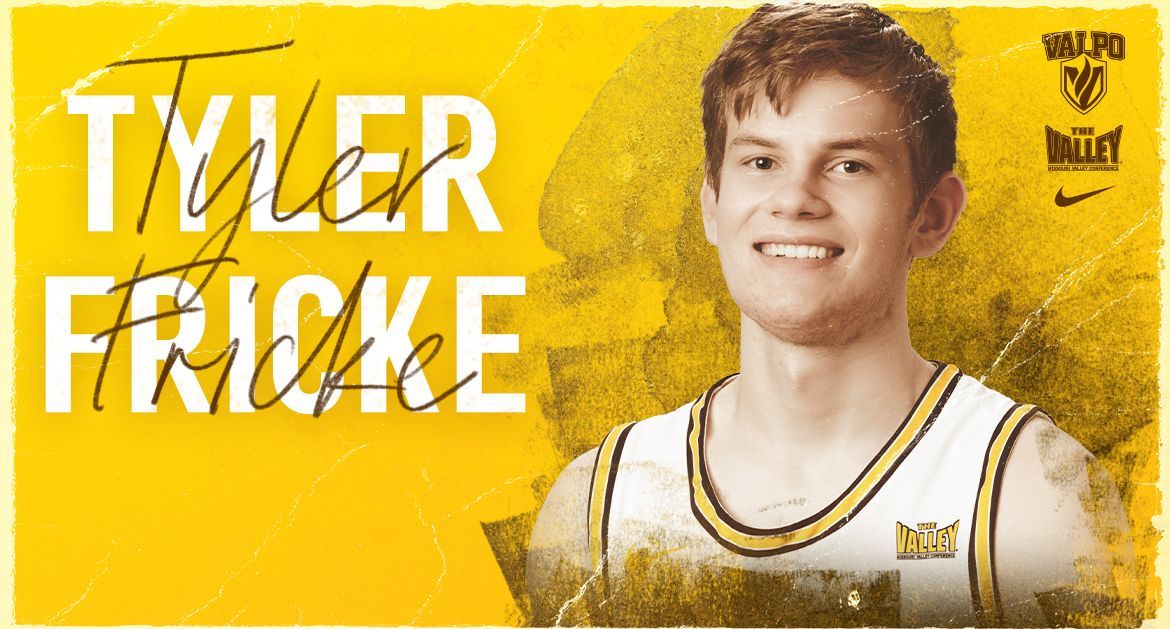 “My dad said Coach Lottich was the most competitive person he’s ever coached,” Fricke said. “He always wanted to work harder than other people, both opponents and teammates. He got angry when others would beat him. He’s always had that competitive drive and has always been a great person.”

Many may choose to avoid attending the same college as an older sibling, but his brother’s presence on campus has been a positive for Fricke, an accounting major. Zach earned his way into the weekend rotation during his freshman season in 2019 and appeared in five games and made four starts during the COVID-shortened 2020 baseball campaign.

“My brother and I have always been on good terms, and this summer we spent more time hanging out together and got closer,” Tyler said. “Now that we’re here together, it’s no problem if I go over and spend time with his friends or vice versa. That wouldn’t have always been the case in the past, but we’ve matured and our relationship has grown.”

Fricke was a starter at Buffalo Grove, where he helped his team to a 24-win season and a conference championship. He shot 50 percent from the field as a senior. A three-sport athlete, he also played baseball and golf all four years of high school and helped his team to a sectional title on the diamond as a sophomore. The honor roll student won his school’s Trustworthy Award as a senior in high school.

Fricke’s favorite high school basketball memory is guarding a five-star recruit while helping his team to a victory over Rowling Meadows in front of a large crowd in a battle of undefeated teams during his senior year.

Fellow walk-ons Brock Pappas and Luke Morrill have shown Fricke the ropes and made the transition to life as a college basketball player a smooth one.

“It’s a great group to be around,” Fricke said. “Everyone is friendly with each other. It’s always competitive without any bad blood. Everyone gets along well; it’s a fun group. We’re a very competitive team this year. We’re going to be a team that will never give up and never take anything for granted. We’re going to fight to win games.”