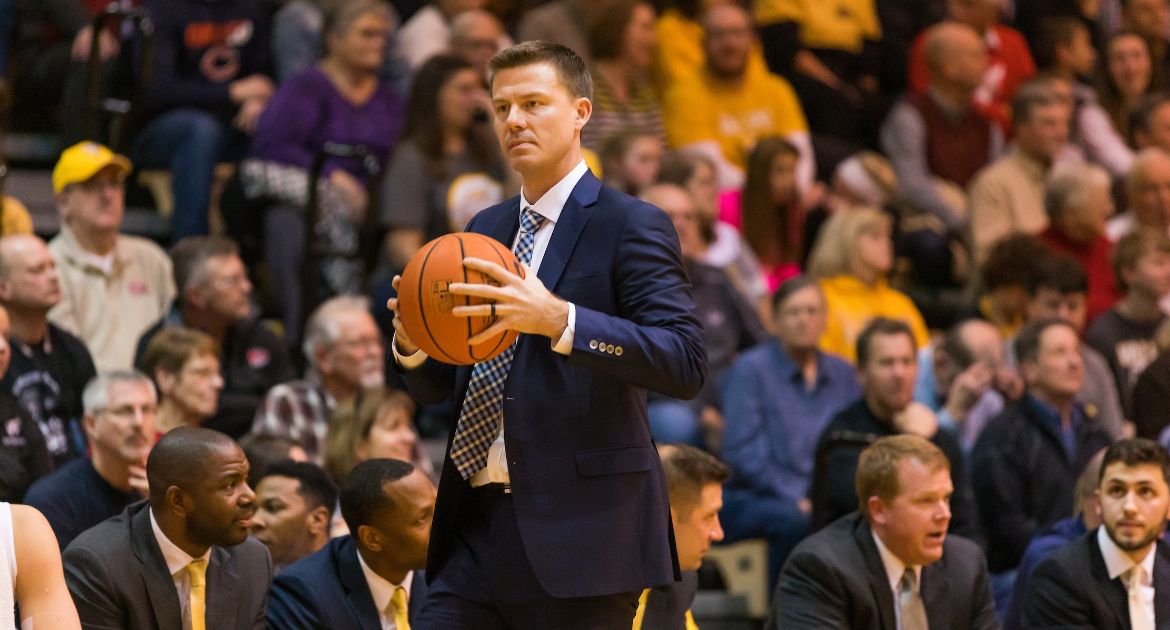 The Valparaiso University men’s basketball program will participate in the Nassau Championship, a Baha Mar Hoops event hosted in Nassau, The Bahamas beginning on Monday, Nov. 22, 2021.

This will mark Valpo’s first meeting with Coastal Carolina, a member of the Sun Belt Conference coming off an 18-8 season. The team qualified for postseason play and won a pair of games in the College Basketball Invitational (CBI).

Toledo is coming off a 21-9 record and an appearance in the National Invitation Tournament. Abilene Christian won the Southland Conference title last season and upset third-seeded Texas in the first round of the NCAA Tournament. Drexel is the defending Colonial Athletic Association champion and reached the NCAA Tournament last season. Jacksonville State finished 2020-21 with an 18-9 overall record and a 13-6 mark in Ohio Valley Conference play.

Under the direction of head coach Matt Lottich, Valpo improved its Arch Madness seeding for the fourth straight year in 2020-21 as the program continued to make positive strides in each season as a Missouri Valley Conference member. The team earned a first-round bye in the State Farm MVC Tournament for the first time since joining the prestigious league and earned a regular-season victory over No. 25 Drake, the fourth time in program history and second in Lottich’s tenure that Valpo knocked off a nationally-ranked program.