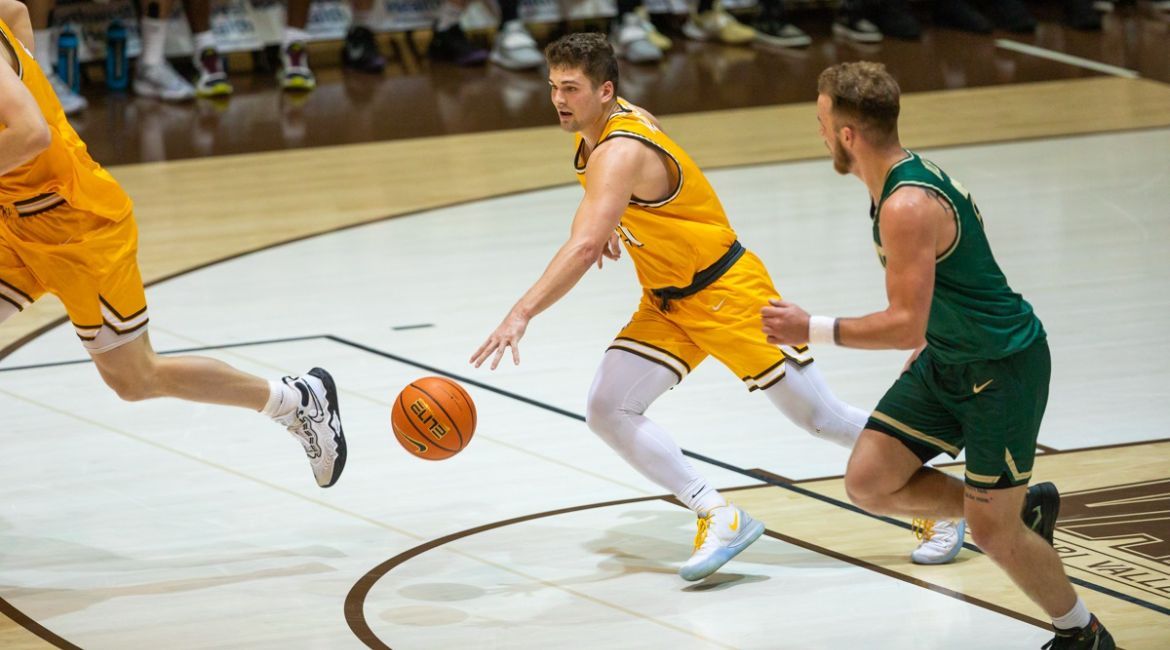 The Valparaiso University men’s basketball team erased an 11-point deficit and held the lead as late as the final minute on Saturday afternoon at the Athletics-Recreation Center, but visiting Charlotte came away with a 68-67 victory. The Beacons were led by 17 points from Kobe King (La Crosse, Wis. / La Crosse Central [Wisconsin]) and 16 from Sheldon Edwards (West Palm Beach, Fla. / Palm Beach Lakes [TLAP Sports Academy]), while Trevor Anderson (Stevens Point, Wis. / SPASH]) joined them in double figures with a dozen.

Valpo (5-6) will have the next eight days off from game action as the student-athletes turn their attention to final exams. The Beacons will host Eastern Michigan on Monday, Dec. 20 at 6 p.m. in their next contest. For ticket information, visit www.valpoathletics.com/tickets.