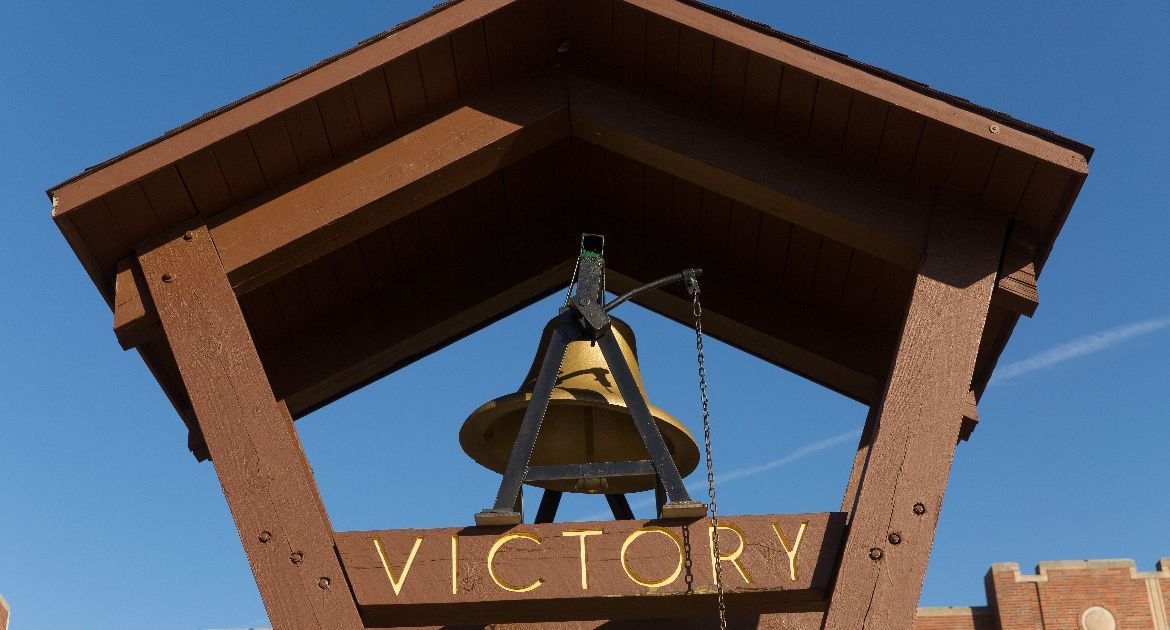 A group of Valparaiso University alumni has come together with plans to represent their alma mater in The Basketball Tournament (TBT) 2022, an annual summer event that is televised by the ESPN family of networks.

Jason Karys ‘17, M.S. ‘19 and Darryl Jackson ‘16 will serve as coaches for the team as part of a staff that also includes General Managers Kendall O’Banner ‘16, M.S. ‘18 and Lexus Williams ‘17. In addition, legendary Valpo player Alec Peters ‘17 is part of the staff as an adviser/donor.

The 64-team, single-elimination tournament will begin with regionals at various host sites from middle to late July. The quarterfinals, semifinals and championship are slated to occur from July 29 to Aug. 2. The final will be televised on ESPN and the tournament offers a winner-take-all prize of $1,000,000.

Peters was an All-American and Horizon League Player of the Year during his time at Valpo, where he set career program records for both points and rebounds. He has gone on to a professional career that included time in the NBA with the Phoenix Suns in 2017-2018 and he currently plays for Saski Baskonia in Spain.

Karys is an assistant coach at Stonehill College, Jackson is an assistant at Garden City Community College, Williams is a special assistant to the head coach at Boise State and O’Banner is a marketing/sales associate for the Chicago White Sox.