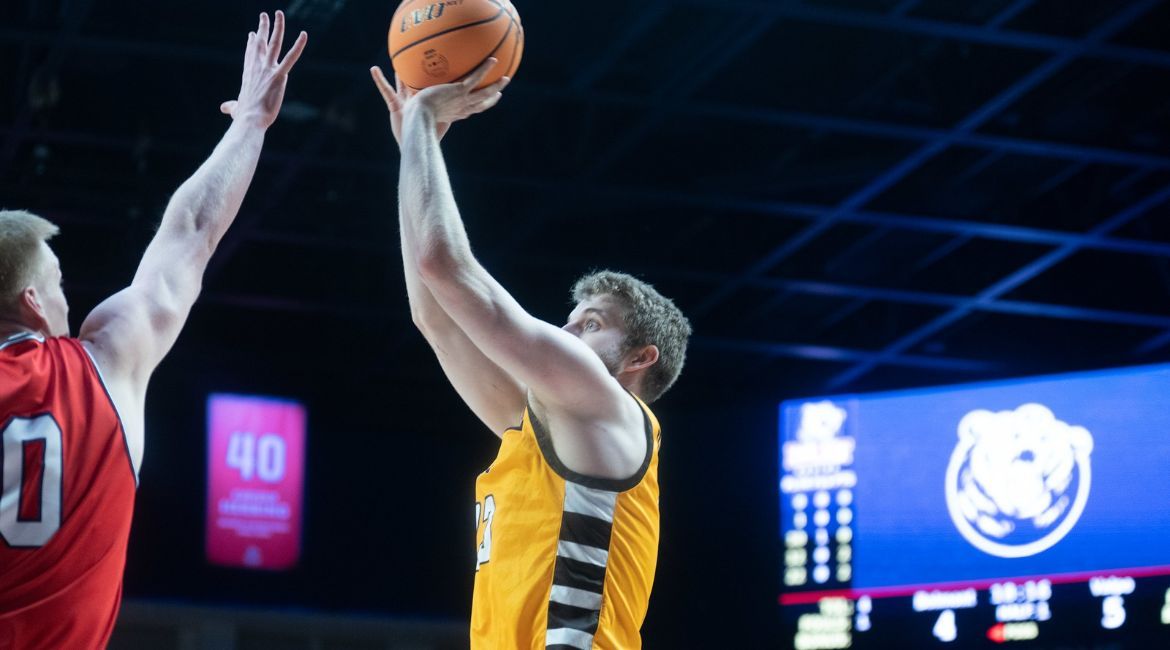 The Valparaiso University men’s basketball team made a surge to cut what had been a 15-point deficit to six with seven minutes remaining, but Belmont closed out a 76-64 win on its home floor in the Missouri Valley Conference opener on Thursday in Nashville, Tenn. Kobe King poured in 21 points and was backed by 18 from Ben Krikke, while Jerome Palm was a rebound shy of a double-double.

The Beacons (3-5, 0-1 MVC) will return to the court on Sunday by hosting Murray State in the home conference opener at 1 p.m. at the Athletics-Recreation Center. Tickets are available on valpoathletics.com/tickets. The game will be broadcast on The Valley on ESPN+.