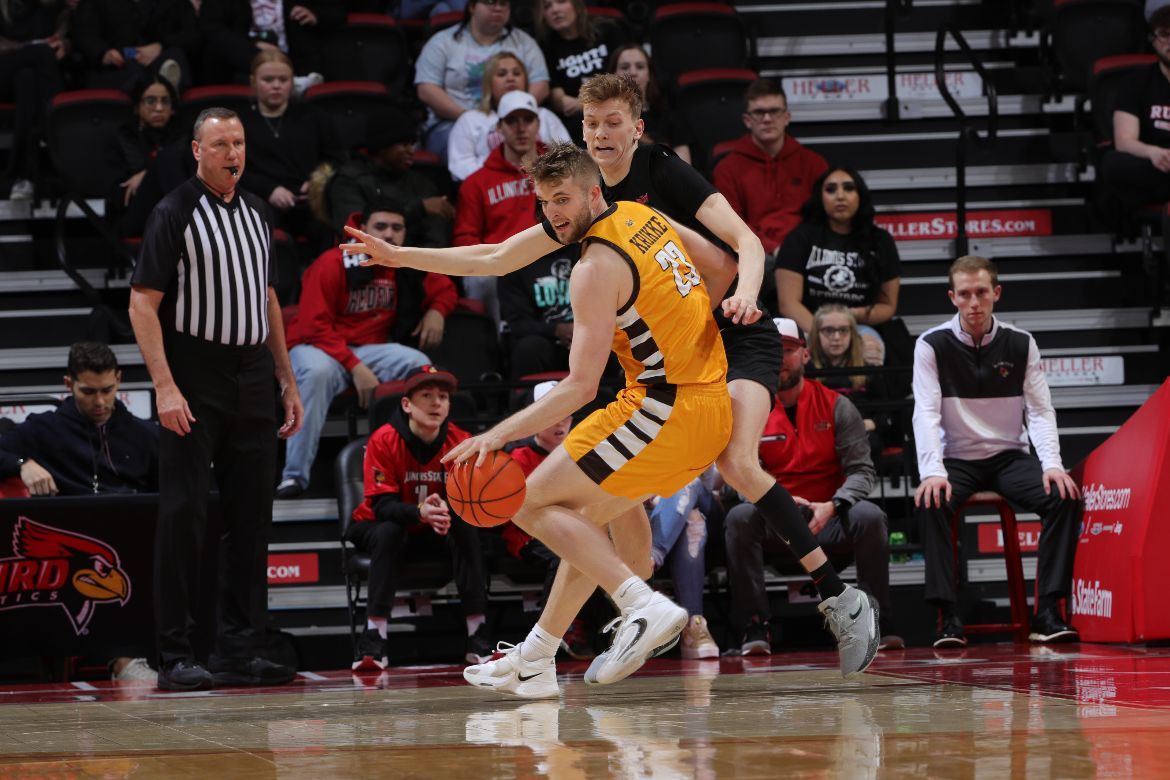 Next Up in Valpo Basketball: The red-hot Valparaiso University men’s basketball team will look to extend its winning streak to four on Wednesday night in Cedar Falls, Iowa in a rematch of a buzzer-beating loss at the Athletics-Recreation Center earlier this month. The Beacons will look to sustain the mojo developed during this recent tear that includes each of the last two wins coming by double figures.

Last Time Out: Valpo earned its most lopsided Missouri Valley Conference regular-season victory since joining the league on Saturday night in Normal, Ill., blitzing Illinois State 71-51 behind a season-high 26 points from Quinton Green, who nailed a career-high six 3-pointers. The shooting numbers told the tale as Valpo hit at a 57.4 percent clip from the field while holding Illinois State to 33.9 percent. The best Beacon work came from long range, where the team shot 56.3 percent.

Head Coach Matt Lottich: Matt Lottich (106-108) is in his seventh season as the head coach of the men’s basketball program in 2022-2023. Twice during his tenure, Valpo has upset Top-25 opponents, defeating Drake and Rhode Island at the ARC. Valpo has four wins over AP Top 25 teams in program history, and two have come under Lottich. In 2019-2020, Valpo became the first team in the history of Arch Madness, the annual Missouri Valley Conference Tournament in St. Louis, to reach the title game after playing in the opening round by winning three games in three days. Lottich, hired as the 22nd head coach of the Valpo men’s basketball program in April 2016, graduated from Stanford University in 2004 and New Trier High School (Illinois) in 2000.

Series Notes: Valpo is just 5-30 all-time against the Panthers including a 69-67 defeat on a buzzer-beating putback on Jan. 4 at the ARC. Trips to Cedar Falls have not been particularly kind to Valpo as the Beacons are 1-15 all-time at UNI. Overall, the Panthers have won eight of the 11 matchups since Valpo joined The Valley. The two teams split last season as Valpo flipped a 27-point defeat in Cedar Falls into an overtime win at the ARC two weeks later.