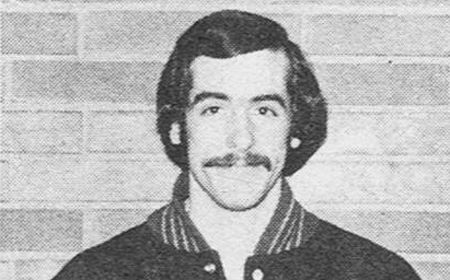 One of the top runners ever at Valparaiso, Dennis Murray held seven school records on the oval during his career with the Crusaders, and, on Saturday, February 19 he will be inducted into the Valparaiso University Athletics Hall of Fame.

Twice competing in the 880 yard run at the NCAA Division II track championships, Murray was named the Indiana Collegiate Conference Track Man of the Year in 1974 and 1975.

He led the Crusaders to the 1975 ICC track title, the only conference track championship in school history, winning two of his four ICC individual titles that year.  In addition, he won five other ICC conference track medals and was Indiana Little State half mile champion three times.

In 1975, he competed in the AAU National Indoor Championships held at Madison Square Gardens in New York.

A team captain in both cross country and track at Valpo, Murray continued to compete on a national level for 11 more years after graduation.

He is currently a mental health counselor.