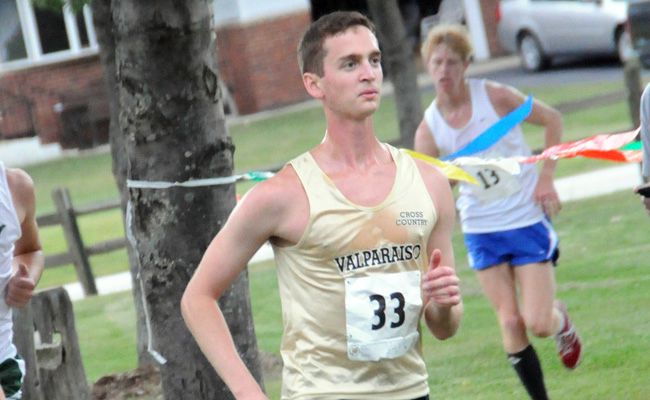 Bednarczyk competed in four races for the Crusaders in 2010, posting a season-best 8K time of 28:52.90 at the Evansville Invitational.  Also an Academic All-League honoree in 2009, the senior carries a 3.922 cumulative GPA as a meteorology major.  Bernarczyk has earned a spot on the Horizon League Academic Honor Roll each semester he has been eligible and has received Presidential academic honors throughout his time at Valpo.

Piaskowy ran all six meets for Valpo in 2010, finishing among the Crusaders' top-five runners in all five scored events.  He narrowly missed a top-ten finish at the Crusader Open, placing 11th, and registered a career-best 8K time of 26:34.36 at the Evansville Invitational to finish second among the Crusader contingent.  A civil engineering major who carries a 3.775 cumulative GPA, Piaskowy has also earned a spot on the league's Academic Honor Roll every semester eligible and has received Presidential academic honors at Valpo.