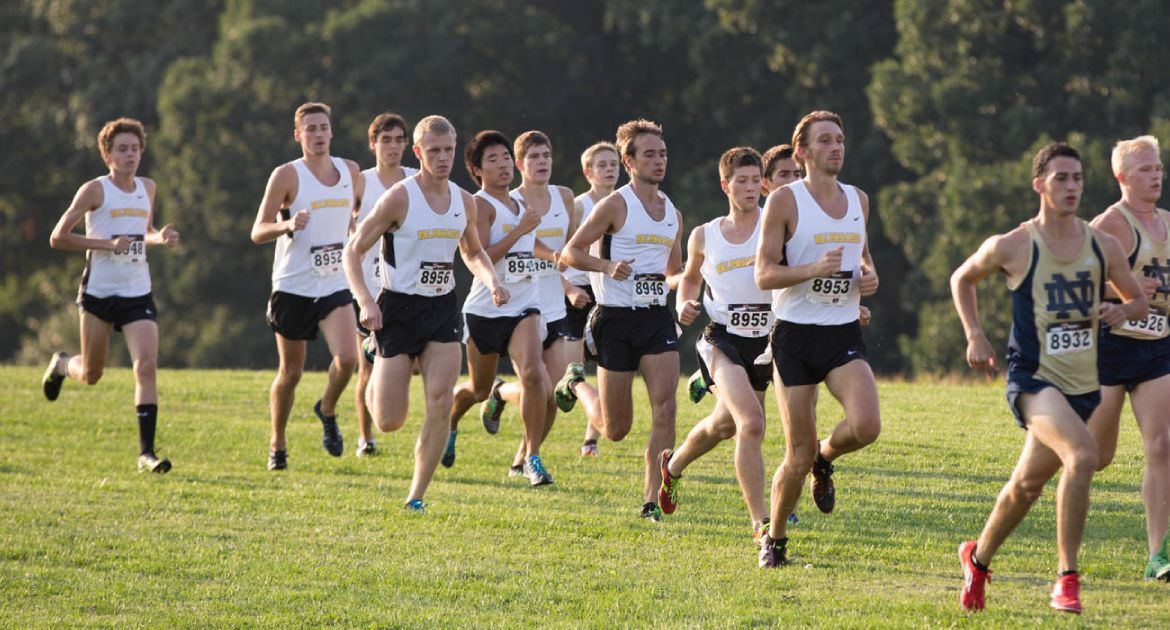 Senior Jessica Richardson (Columbus, Ind./North) highlights the women’s side. She has won the Horizon League Runner of the Week three times this season, a feat that has only been accomplished by former standout Laura Rolf in 2007. Richardson has paced the Crusaders at every meet this season and never finished outside the top-seven. She broke her 5K and 6K personal bests in back-to-back meets, running a 16:58.5 at Notre Dame and a 21:12.4 at Bradley, both of which placed her as the second-fastest runner in Valpo history. At last year’s championships, she finished in seventh place and earned First-Team All-League Honors for the second straight year.

Sophomore Liz Bloy (Freedom, Wis./Freedom) has placed second for the Crusaders at every meet, finishing in eighth place at the Crusader Open 4K (13:54.8) and running an 18:18.7 at the Notre Dame Invitational 5K.

On the men’s side, senior David Rutkowski (Cedarburg, Wis./Living Word Lutheran) has led the Crusaders in all three races he’s competed in. Last year he finished in 20th with a time of 26:43.09 Sophomores Adam Bruno (Bloomington, Ill./Normal) and Dan Walters (Crown Point, Ind./Crown Point) look to improve from last year’s race, where they finished 48th and 42nd place, respectively. Bruno has finished in the top-three for the Crusaders in every race, running a season-best 26:25.5 at the Bradley Invitational 8K.