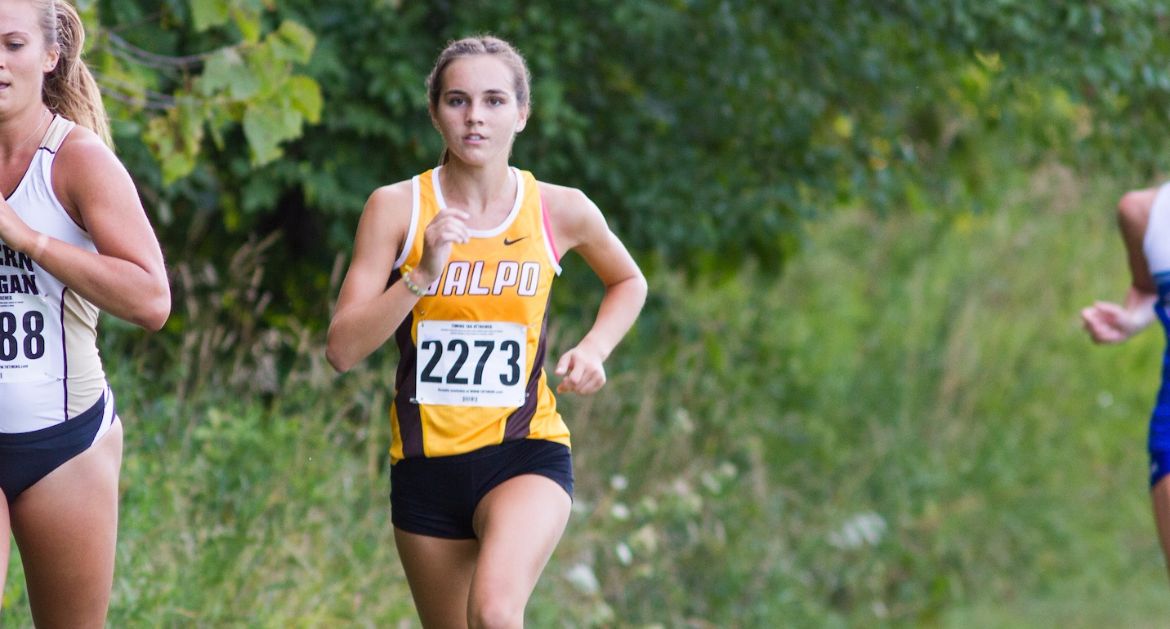 The Crusaders return to action on Friday, Sept. 29 as they travel east to Notre Dame for their Invitational. The meet will begin at 12 p.m. CT.