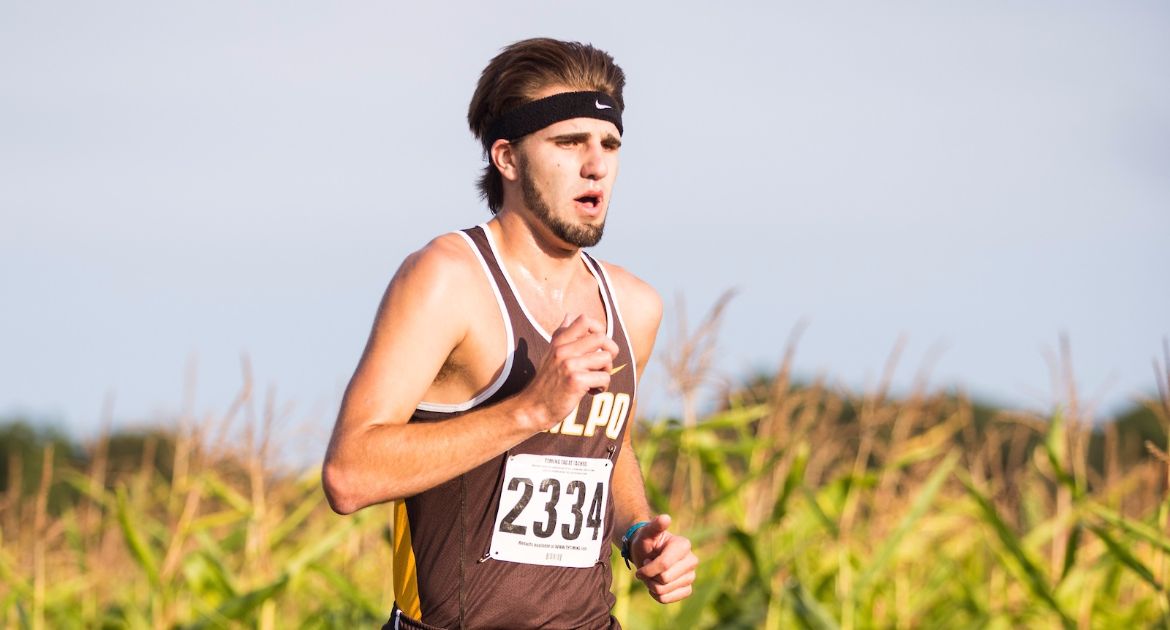 Ben Zibricky led the way for the Valpo men Friday.

The Crusaders travel to Missouri Valley Conference foe Bradley University on Friday, Oct. 13 for the Bradley Pink Classic in Peoria, Ill. The men’s race will begin at 3:15 p.m, with the women to follow. Several conference teams will be in attendance, giving Valpo a small taste of the MVC Championships in a few weeks and what to prepare for.