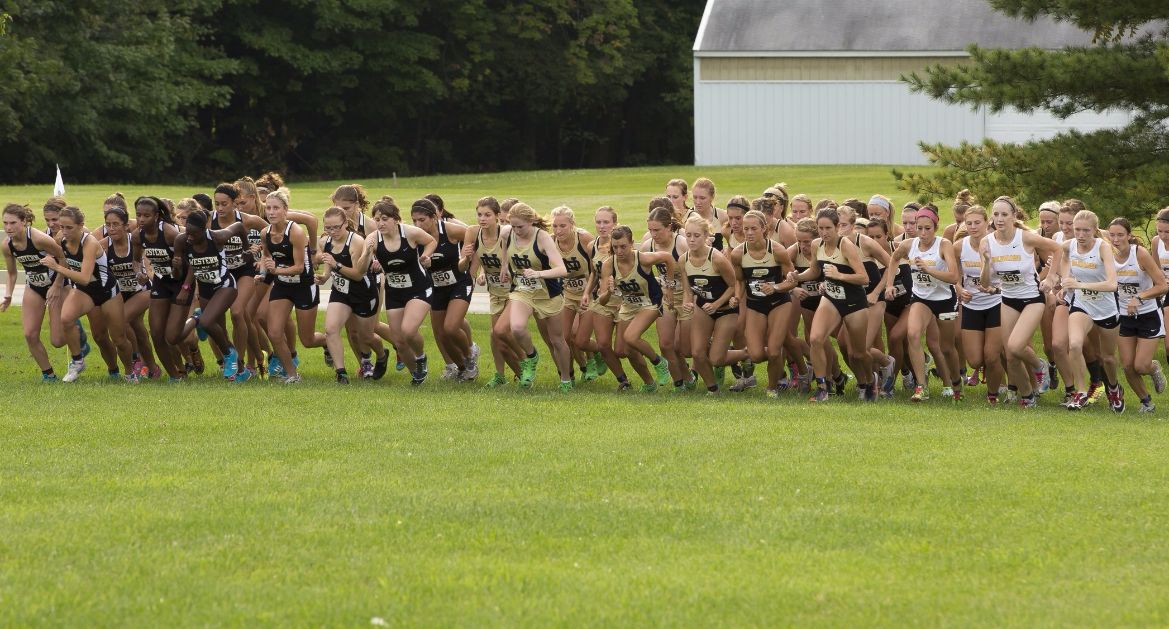 The Valparaiso University cross country teams have received recognition from the U.S. Track & Field and Cross Country Coaches Association for their hard work in the classroom this year.

The 2017 Division I Cross Country Team All-Academic Awards were released on Friday, honoring teams from across the country. To be selected, teams must own at least a 3.0 cumulative grade point average on a 4.0 scale.

The Valpo women tied with Kansas State for the sixth-best overall GPA at 3.80. The top overall spot for the women went to UC Davis with a 3.85. Alabama was right behind with a 3.83, and there was a three-way tie at third between Iowa State, Rice and San Francisco, all at 3.82.

The Crusader men were also recognized with an overall GPA of 3.22. The top school on the men’s side was also UC Davis with a 3.80.

Senior Sidney Noble (Powhatan, Va./Powhatan) led the way for the men with a time of 34:13.50 in the 10K at the NCAA Great Lakes Regional in Terre Haute, Ind. last November. On the women’s side, senior Kim Heiny (Burnettsville, Ind./Twin Lakes) had the top time in the 6K for the Crusaders, coming in at 23:41.50.

The cross country athletes will continue throughout the spring as part of the track and field team, competing in distance events. They will be in action next weekend, Feb. 17 at the Alex Wilson Invitational hosted by Notre Dame.