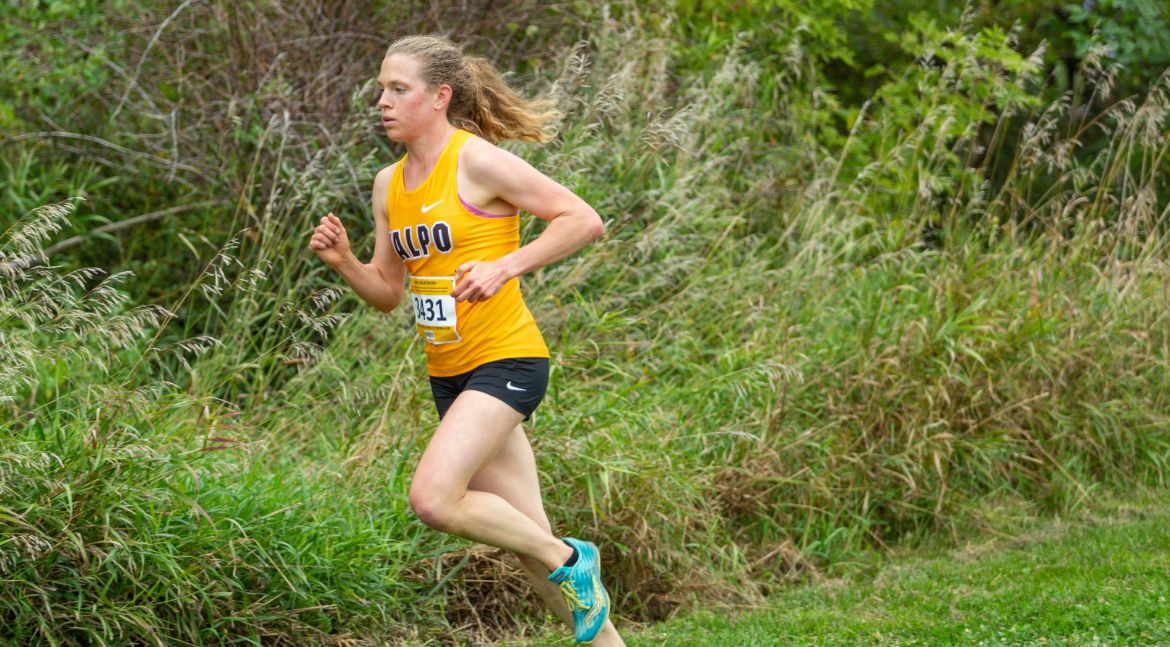 “This was the toughest field of teams in the country to date, and the weather was very humid. The course was generally slow for everyone. Our fifth woman, Maranda Donahue, ran with a foot injury. The men did beat Indiana State, which was a goal of ours, but we didn’t have a great day and can run faster in the meets to come.”

Valpo’s next action comes on Oct. 4, when the team heads to Notre Dame for the Joe Piane Invite.