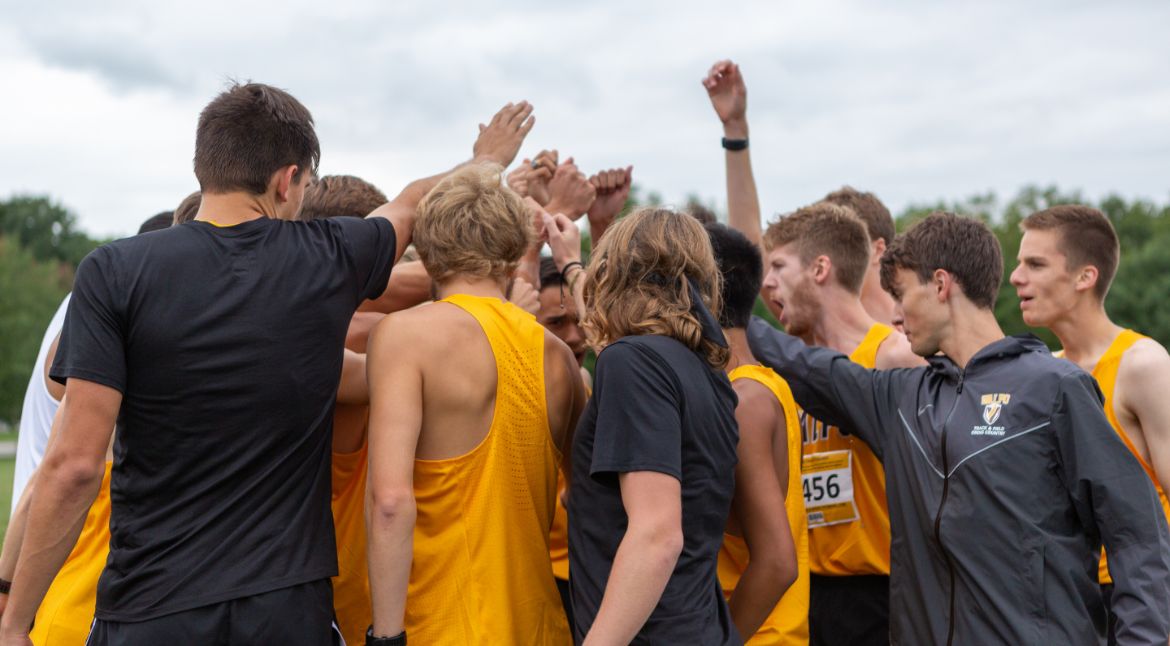 The team checked in at No. 15 in this week’s U.S. Track & Field and Cross Country Coaches Association Great Lakes Region poll. Six of the 15 teams in the poll are members of the Big Ten Conference, one is in the ACC, two are in the Big East and three in the Mid-American Conference.

The honor comes after a strong showing at the Bradley Pink Classic on Friday in Peoria. Dominic Paoletti (Monroe, Mich. / Monroe St. Mary) ran a personal record and moved to fifth on the all-time 8K list, while Alexander Bruno (Bloomington, Ill. / University) had a season best time and finished just shy of his own program record.

Valpo will host the MVC Championship at Sunset Hill Farm County Park on Saturday, Nov. 2. The race will begin at 10:30 a.m. and be broadcast on ESPN3.