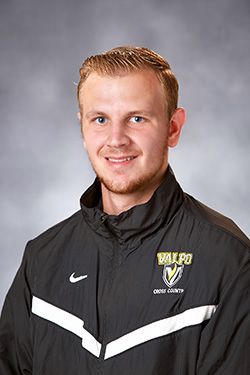 Personal: Son of of Debbie and Christopher Warke...major is electrical engineering.