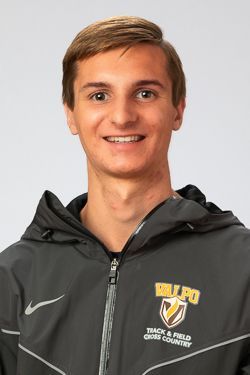 Personal: Son to Cheryl and Kevin Carothers … major is meteorology