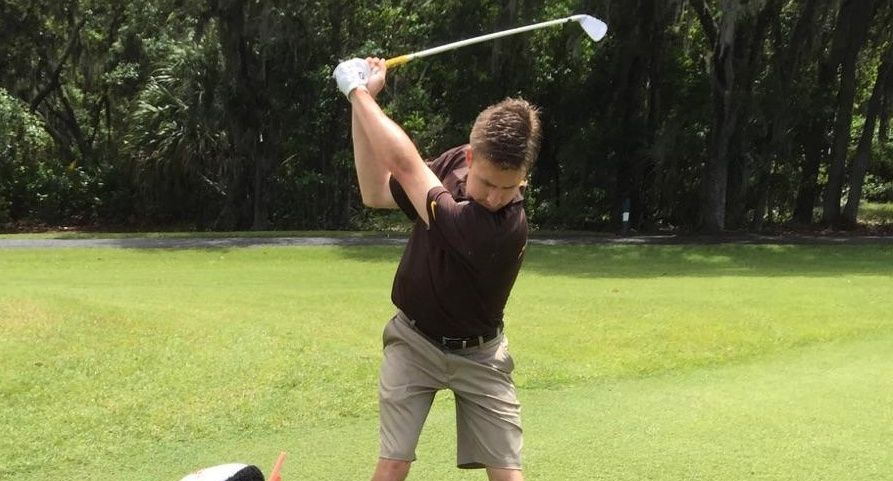 Nick Seitz shot an even-par 72 to close out the Crusaders' opening tournament.

Sophomore Michael Doherty (Lisle, Ill./Naperville North) led Valpo on Monday shooting a one-under-par 71, which he was able to reach after sinking a birdie on the final hole.

Webb led Valparaiso in combined score over the three rounds, shooting a one-over-par 217, good for 35th place. Right behind Webb finished Seitz (218) and Magoline (219). Doherty placed fourth, shooting a 224 and Wittmann rounded out the Crusaders with a 235.

Jacksonville controlled the challenge throughout remaining atop the standings after each round and finishing off Tuesday with a combined score of 834 (-30), seven shots ahead of second-place James Madison.

Valparaiso will be back in action on Monday, Sept. 21st in Colorado at the Ram Masters Invitational.