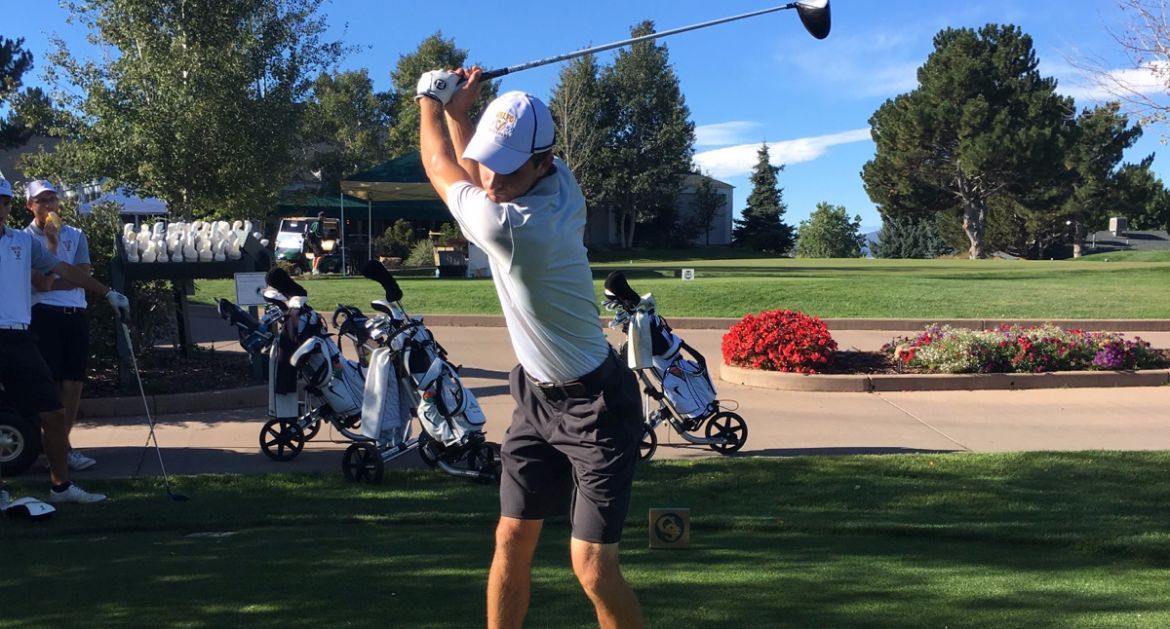 Led by a career-best round from sophomore Mitchell Wittmann (Kaukauna, Wis./Kaukauna), the Valparaiso University men’s golf team finished out competition at the Ram Masters Invitational on Tuesday, hosted by Colorado State at Fort Collins C.C. in Fort Collins, Colo.

“Our shot execution simply wasn’t there today and we missed a number of opportunities to capitalize during the round. The greens are challenging, and you have to hit to the correct part of the green and correct side of the hole or it’s going to be difficult.”

“Mitch hit 14 greens in regulation today and played very solid from tee to green. He really battled out there and gave us three steady rounds. The pin placements were really tough today, but he did well to keep the ball below the hole and gave himself a number of good looks for birdie.”

“Pete bounced back well from his opening round, shooting 2-under par for the last 36 holes. He stayed focused the last two rounds and played smart on the challenging golf course.”

“We’ve had four tournaments already this fall. We will look forward to a couple of weeks of good practice and playing some other courses prior to our tournament at Marquette.”

The Crusaders take a week off from competition before returning to action on Monday, Oct. 2 at the Marquette Invitational.