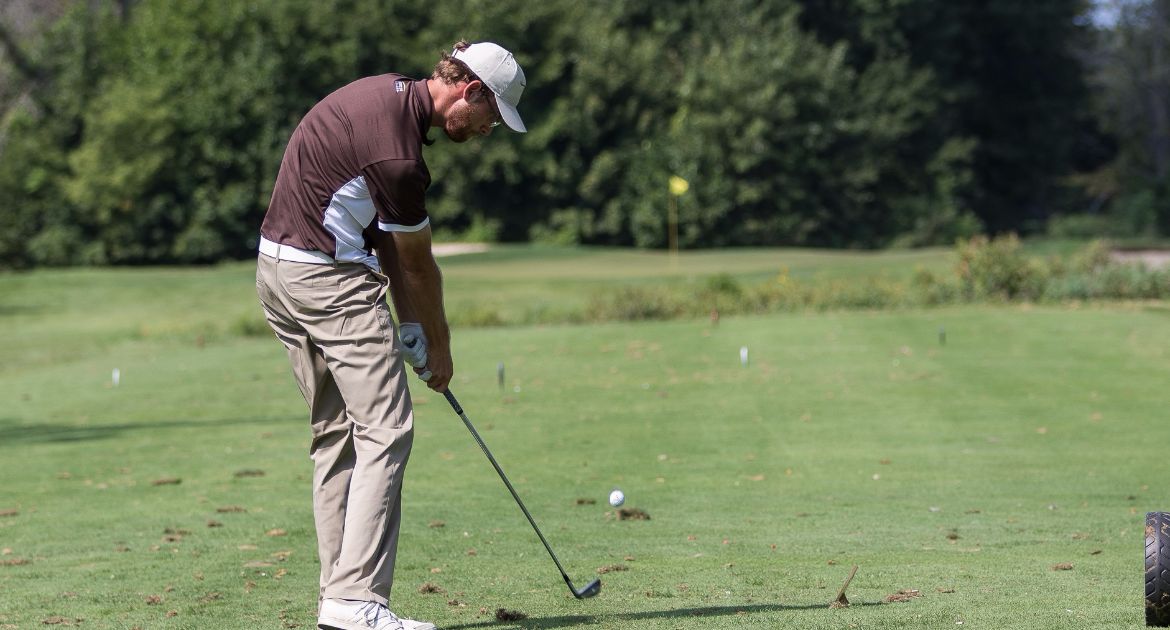 Peter Webb stroked a 74 on Tuesday, the best round of the day by a Valpo golfer.

The Valparaiso University men’s golf team concluded the Dayton Flyer Invitational in Kettering, Ohio at NCR Country Club on Tuesday with the second round of the two-day event. Senior Peter Webb (Madison, Wis. / James Madison Memorial) carded a 74, turning in the best round of the day by a Crusader.

With the conclusion of the Dayton Flyer Invitational, Valpo has completed the fall portion of the season. The Crusaders will begin their spring campaign on Monday, Feb. 20 with The Invitational at Savannah Harbor in Savannah, Ga.