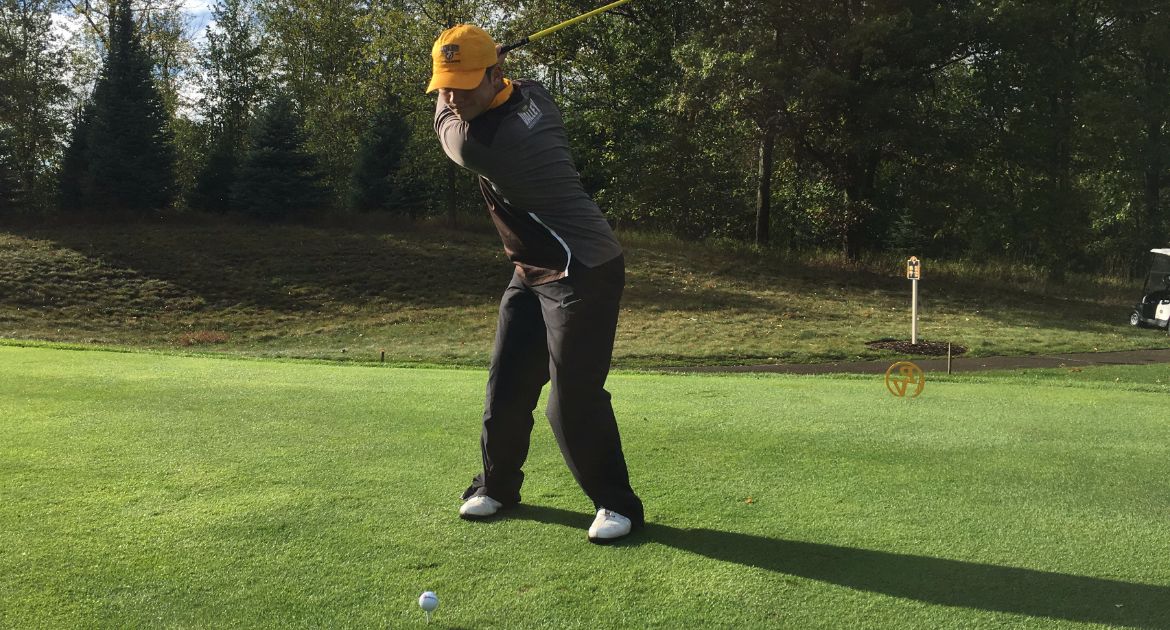 Brett Seward carded a 74 in all three rounds of this week's event.

Valparaiso University men’s golfer Brett Seward (Aurora, Ill. / Aurora Christian) was a model of consistency at this week’s Motown Classic hosted by Detroit Mercy at Prestwick Village Golf Course in Highland, Mich. The Crusader freshman carded a 74 in each of the three rounds.

The Crusaders have finished out the fall portion of their season. The next time they take the course in a competitive situation will be Saturday, Feb. 17 for the first day of The Invitational at Savannah Harbor at the Club at Savannah Harbor in Savannah, Ga.