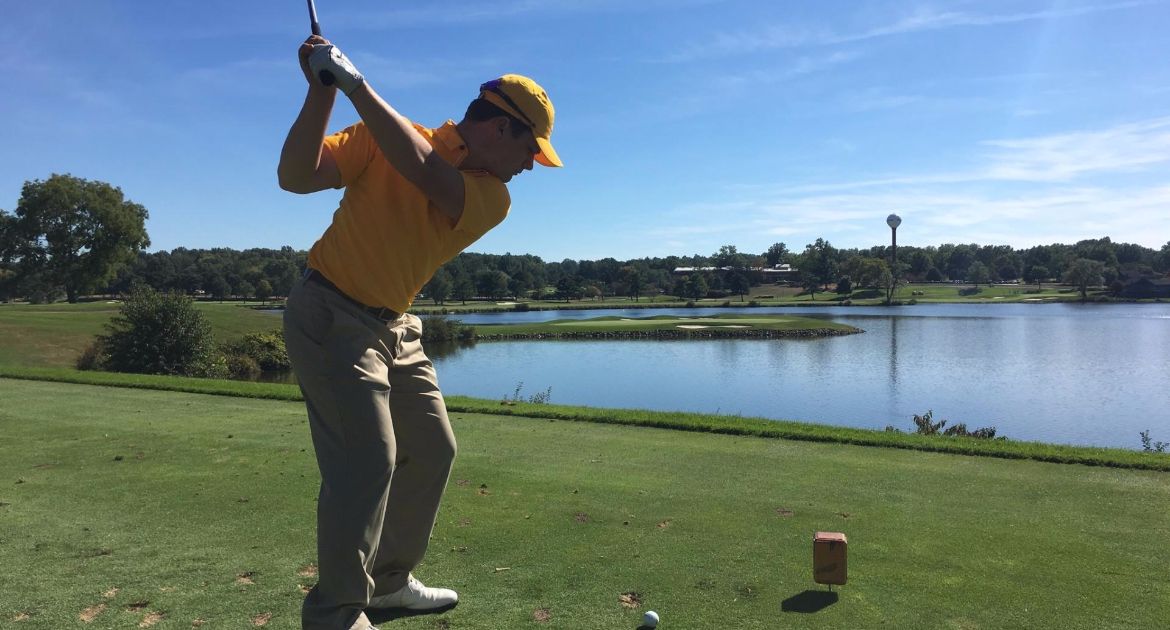 Freshman Brett Seward was Valpo's top individual finisher and shot a second straight round of 73 on Sunday.

The Valparaiso University men’s golf team finished up The Invitational at Savannah Harbor on Sunday morning with its best team round of the tournament, highlighted by an under-par round from freshman Drew Alexander (McCordsville, Ind./Hamilton Southeastern).

“We had a number of positives we will focus on from today's round. We had improvement with our team scoring each round and our two freshman shot even par between the two of them. We only had one double bogey on the scorecards and the putting was much improved, over the first two rounds.”

“I could tell the guys were super anxious and excited to get the season rolling and expectations were pretty high. We discussed being patient with this first tournament and trying to get into a good rhythm on the course during the rounds. This was a struggle yesterday and the team handled this much better today.”

“Drew had a very solid round with three birdies and two bogeys, hitting a lot of greens in regulation and putting much better today. Brett's play for this tournament was very consistent and I thought his ball striking was exceptional for this time of the year.’

“The great thing about competition is that we know exactly what we need to work on for our next event in two weeks. We will certainly focus on the areas of importance and look forward to our next tournament.”

The Crusaders will take a couple weeks away from competition before returning to action over spring break at the Bash at the Beach Collegiate Invite. Play from The Surf Golf & Beach Club in Myrtle Beach, S.C. begins on Monday, March 5.