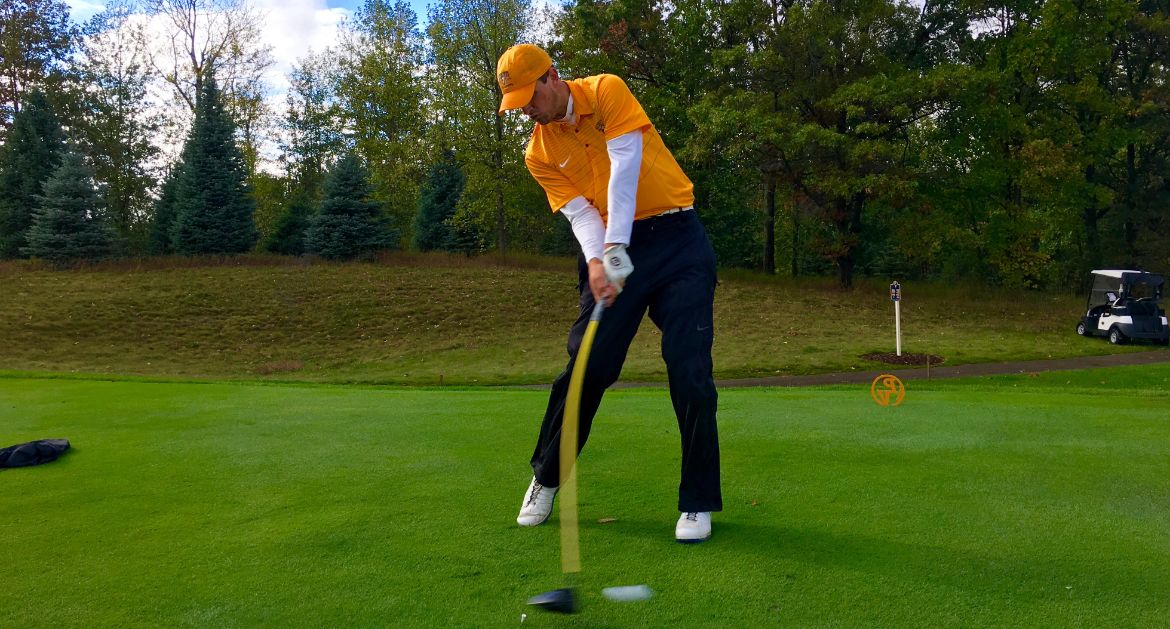 Mitchell Wittmann is second on the team at 130 through two rounds.

The Valparaiso University men’s golf team opened up the Bash at the Beach on Monday at The Surf Golf & Beach Club in Myrtle Beach, S.C. The Crusaders posted the exact same team score in both rounds (300) and were led by Brett Seward (Aurora, Ill. / Aurora Christian), who is tied for 17th at 146.

“As a team, we talked about the importance of having a strong start to our rounds. It really helps to get a good rhythm and tempo going for the day. Overall, we had a solid start to both of our rounds despite starting on a more challenging part of the golf course. Tomorrow we are going to start on the back nine. We will need to have a strong start again, especially with that being the more difficult nine on the course.”

“The greens were the most fast that we have played to start this year, but I thought the guys did a great job controlling their speed on the greens and hitting the spots on their reads. We still left a lot of opportunities out there to make birdies and we have to do better making more of those critical putts, especially when we are inside eight to 10 feet. I anticipate that we will have more birdies tomorrow after two rounds of getting used to the speed of the greens.”

“Mitchell and Brett both played steady for us. When you avoid the double bogeys, it makes a difference in the total score. The two of them putted well and both short games were sharp around the greens.”

The Crusaders will close out the Bash at the Beach with the third round on Tuesday. Live scoring will once again be available via GolfStat.