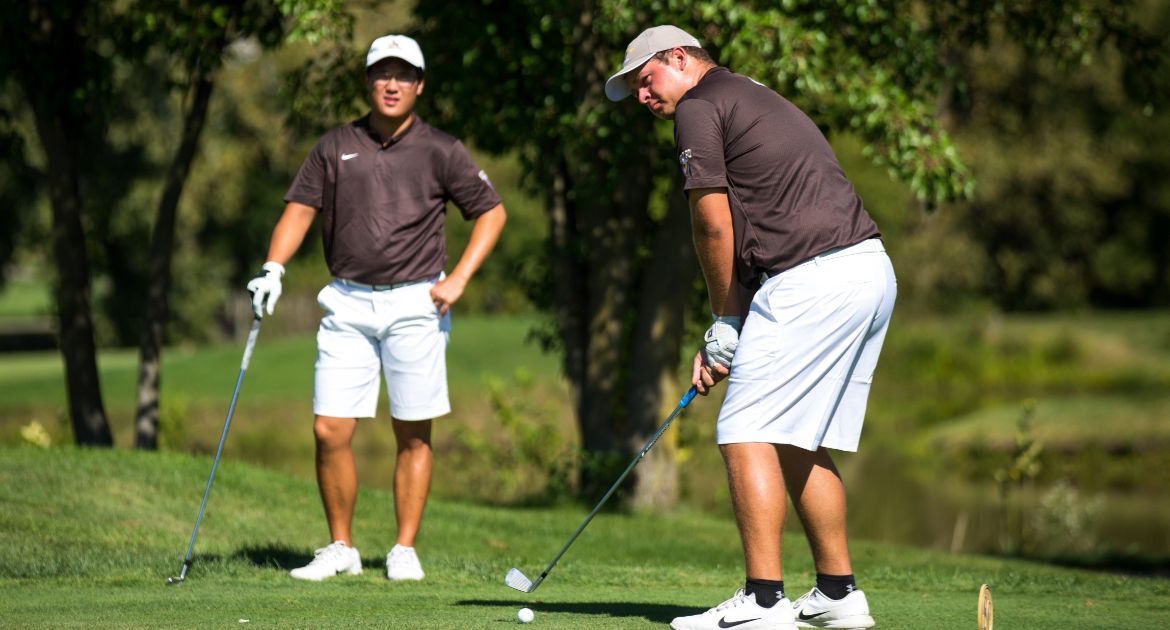 The youth of the Valparaiso University men’s golf team continued to thrive on Tuesday at the Derek Dolenc Invitational hosted by SIU Edwardsville in Madison, Ill. Freshman Garrett Willis (Fort Wayne, Ind. / Homestead) garnered a Top 20 finish in the 96-player event, turning in a team-best 72 (+1) in Round 3 to finish at 216. As a team, Valpo placed ninth of 17.

Valpo will return to action on Monday, Oct. 1 for the first day of the Zach Johnson Invitational in Des Moines, Iowa.