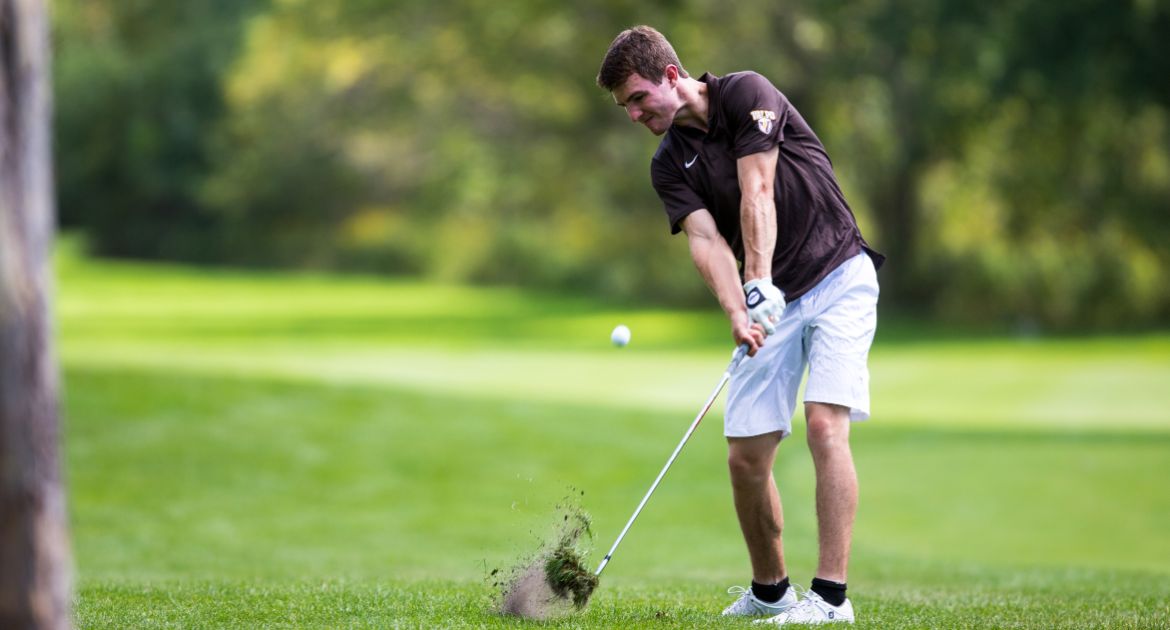 Charlie Toman carded a 71 to lead the team on Tuesday.

Valpo will have next week off from outside competition before rounding out the fall season with the Titans Motown Classic on Oct. 15-16, hosted by Detroit Mercy in Highland, Mich.