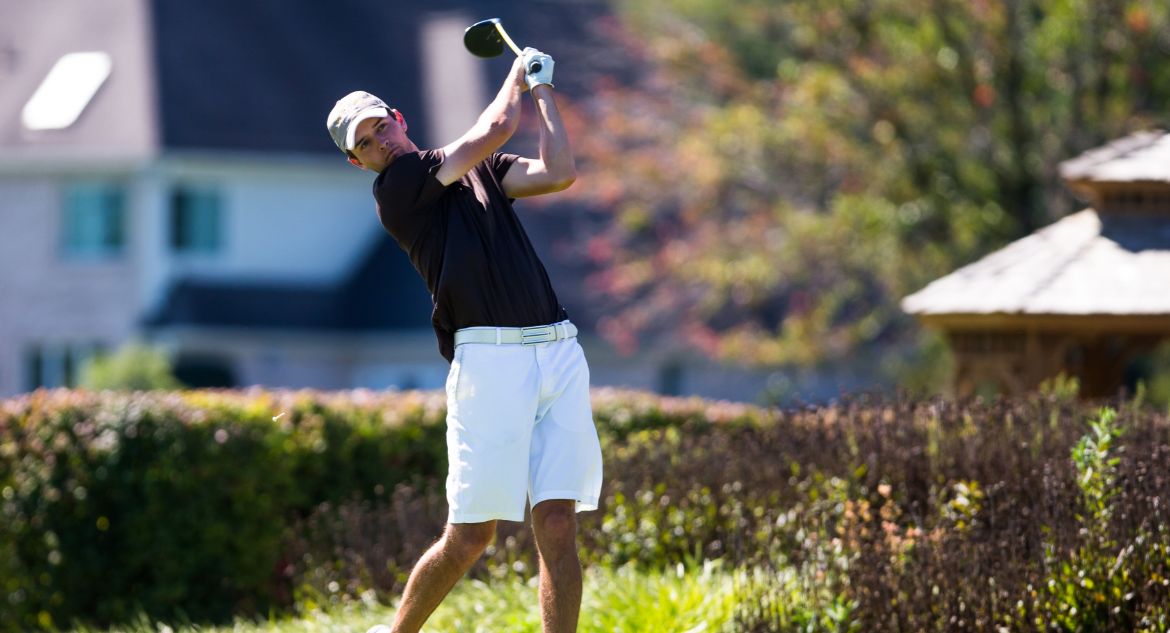 Senior Mitchell Wittmann had his second Top 10 finish of the fall on Saturday.

Valparaiso University men’s golf senior Mitchell Wittmann (Kaukauna, Wis. / Kaukauna) made sure the fall portion of his collegiate career ended on a high note with his efforts at this week’s Titans Motown Collegiate hosted by Detroit Mercy in Highland, Mich. Golfing as an individual, Wittmann once again had the best 18-hole score of any Valpo player in Tuesday’s Round 3, finishing in a tie for sixth overall in a 60-player field.

The next time Valpo takes the course in a tournament setting will be on Saturday, Feb. 16 for the first day of The Invitational at Savannah Harbor in Savannah, Ga.