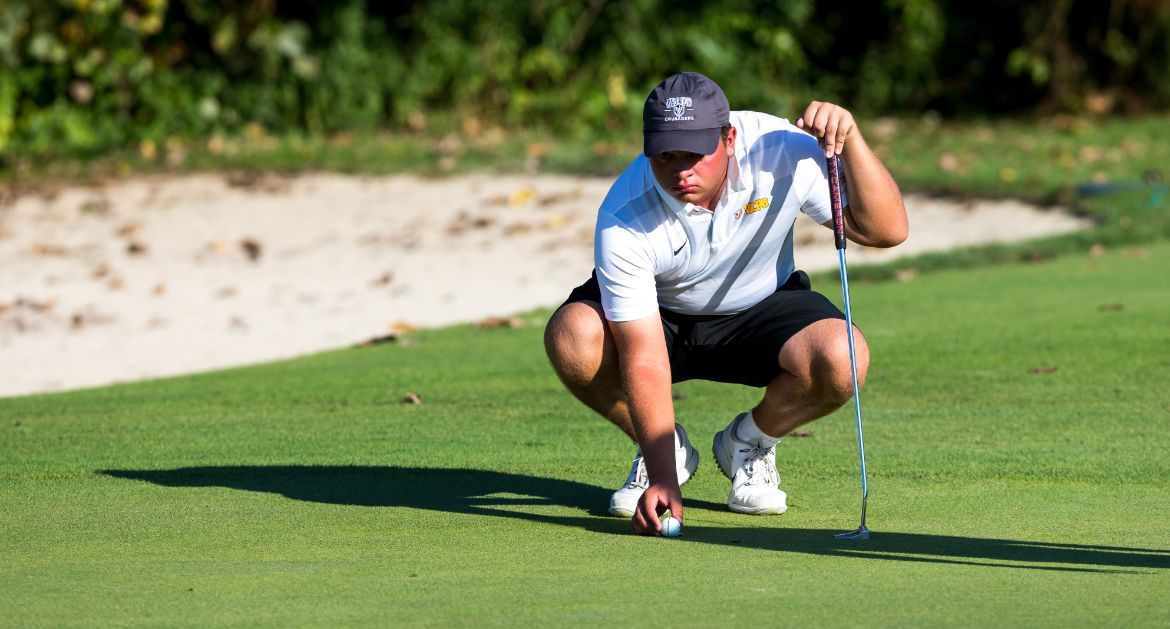 One Valparaiso University men’s golfer turned in a career low, while two others closed out Top 10 finishes on Tuesday morning at the Butler Spring Invitational hosted at Highland Golf and Country Club in Indianapolis.

“Our scoring improved well in the final round of the two-day tournament. Our team talks about finishing the tournaments strong and improving our scoring with each round, and the guys came back with a better performance today. We wanted to move up more in the final standings, but the guys played determined all day.”

“Garrett also played well for us in both of the rounds. His putting was his best all spring, and he was over 60 percent in fairways and greens hit in the two rounds. He missed more shots than usual off the tee today, but his iron play was solid and he chipped well around the greens.”

Valpo will next hit the links on Sunday, April 14 for the first day of the two-day Wright State Invitational in Springboro, Ohio. That will mark the final tournament prior to the MVC Championship.