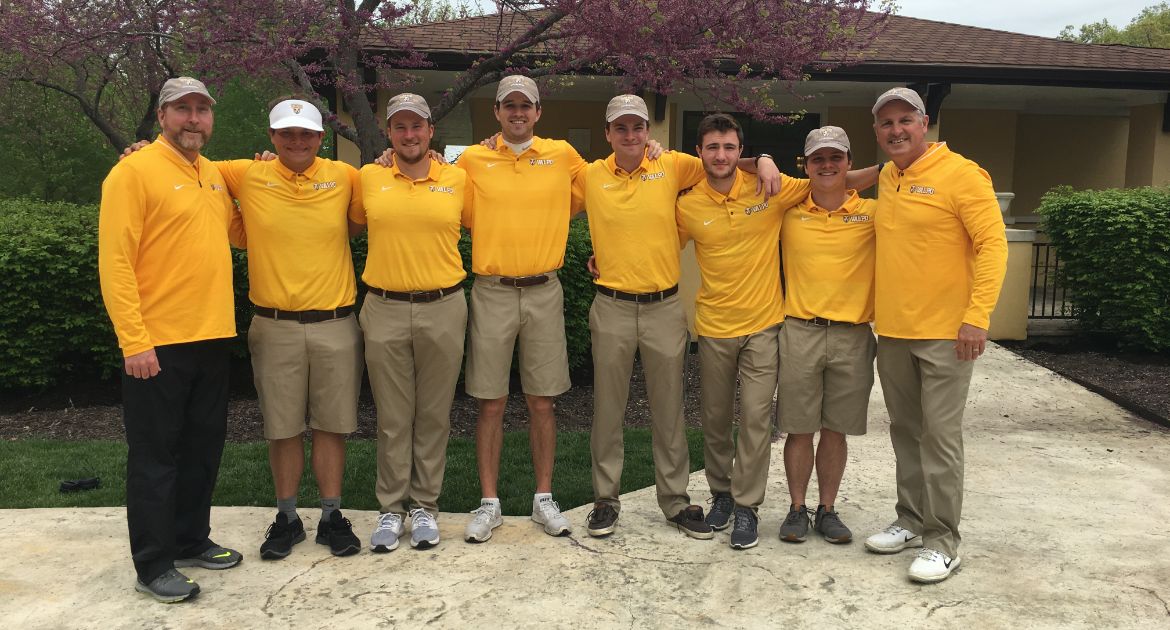 Valpo finished the season with the second-best team scoring average in program history.

The Valparaiso University men’s golf team closed out the 2018-19 season with Tuesday’s third and final round of the Missouri Valley Conference Championship at The Club at Porto Cima in Sunrise Beach, Mo. Valpo’s top three finishers were underclassmen, led by freshman Garrett Willis (Fort Wayne, Ind. / Homestead), who finished tied for 10th overall. Two freshmen finished with single-season scoring averages that rank in the Top 10 in program history, setting up a bright future for Valpo golf.

“I was very pleased with our team’s performance at the championship. We certainly aspired to finish higher in the final standings, but the guys played with a lot of confidence and determination. I felt that their preparation was excellent for playing a very challenging golf course that we had never seen before.”

“We had the youngest team in the field, starting two freshmen, two sophomores and our senior captain. These five guys have led us well this year and our scores improved with each round in the tournament. When they had a tough stretch of holes, they always seemed to bounce back and finish well. Our birdie production improved with each round and they became more comfortable and familiar with the course as the tournament progressed.”

“The guys seemed to have a lot of fun at the tournament and finishing the season. They never seemed nervous or uptight about the golf course and I thought they showed great patience throughout the entire 54 holes. Their course management was exemplary, especially when you realize the difficulty of the course and keeping the ball in play.”

“Garrett’s ball striking was tremendous and he managed the course extremely well. He really bounced back from a poor start to the tournament with 2.5 rounds of really good golf and a lot of birdies. Jack had yet another very solid round for us today, driving the ball well off the tee and making a lot of putts.”

“Mitch finished his college golf career today with a lot of success and class. He has been a model student-athlete for us for all four years. He has helped move our program forward as we have transitioned from the Horizon League to the Missouri Valley Conference. He has represented us in competition more than any other player in our program’s history and his leadership has been special.”