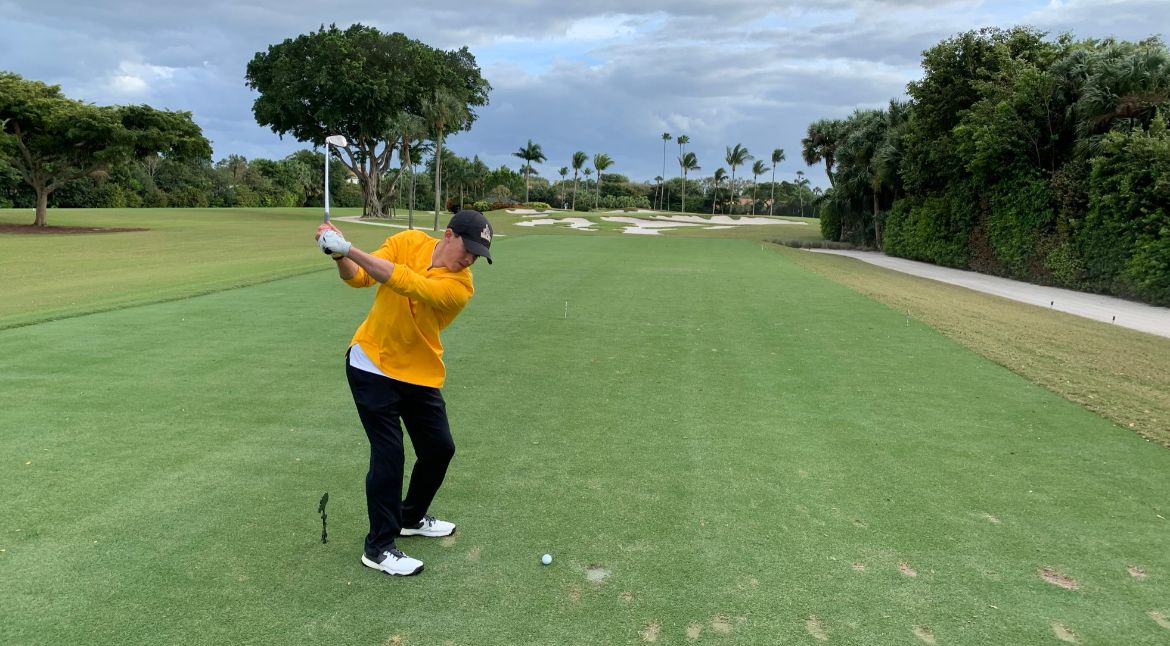 The Valparaiso University men’s golf team was led by Caleb VanArragon (Blaine, Minn. / Blaine) on the opening day of the Orlando Invitational hosted by George Mason at Mission Inn in Howey-In-The-Hills, Fla. The Valpo freshman is tied for fifth of 68 on the individual leaderboard.

The third and final round of the event will occur on Tuesday. Live scoring is available via BirdieFire with a link published on ValpoAthletics.com.