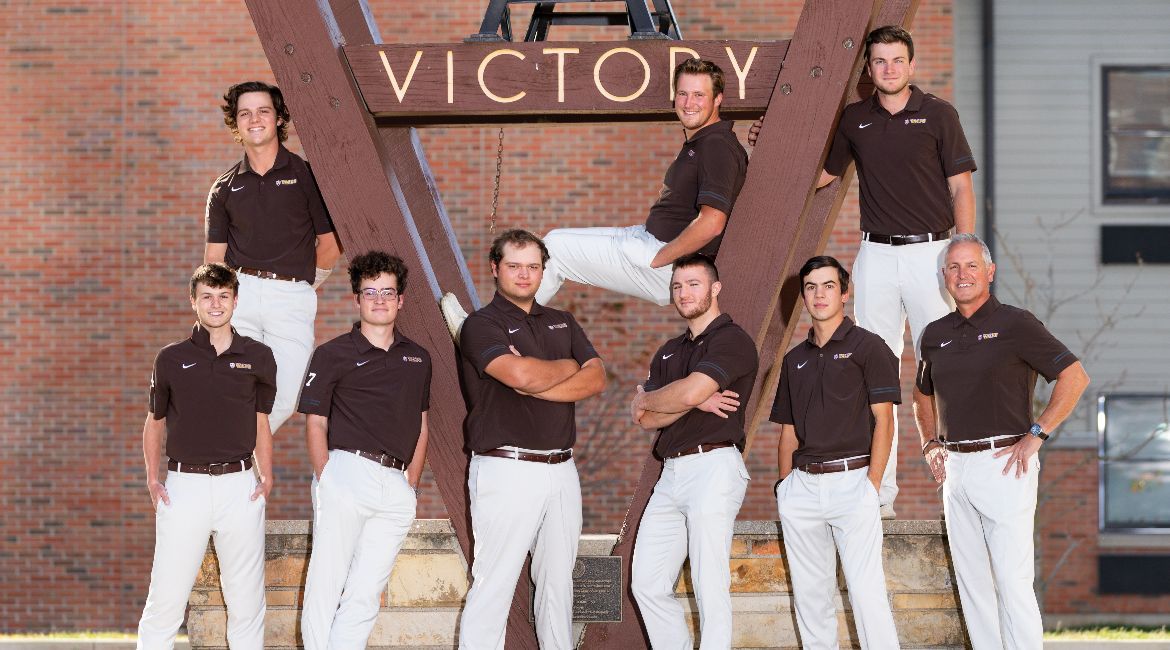 After a strong regular season, the Valparaiso University men’s golf team is picked to finish third in the upcoming Missouri Valley Conference Championship, according to a pre-tournament survey of the league’s head coaches.

Illinois State is the favorite to win the event, followed by Southern Illinois and Valpo. The championship will be hosted by Loyola beginning on Monday, April 26 and continuing on Tuesday, April 27 at nearby Flossmoor Golf Club, a par-72, 7070-yard venue in Flossmoor, Ill. The teams will play 36 holes on Monday with a 9 a.m. shotgun start before rounding out the event with 18 holes on Tuesday with staggered tee times beginning at 8:30 a.m.

The champion of the event will advance to NCAA Regionals. Valpo is hoping to earn its first NCAA Regional appearance since 2013 and the second in program history with a victory this week. A link to live scoring via GolfStat is available on ValpoAthletics.com.

Valpo is on pace to break the program record for single-season team scoring average with a mark of 295.1. The program’s modern record of 296.2 was set in 2014-2015. Sophomore Caleb VanArragon (Blaine, Minn. / Blaine) is poised to outdo his own single-season individual scoring average record of 72.57 from a year ago as he owns a 72.26 mark this season.

Valpo finished second of 17 in its most recent event, the Wright State Invitational on April 18-19. VanArragon earned individual medalist honors, his third straight event finishing as either the medalist or runner-up. As a team, Valpo has finished second or third in three straight tournaments and also garnered a team title in September at the Flyer Intercollegiate. Garrett Willis (Fort Wayne, Ind. / and Brett Seward (Aurora, Ill. / Aurora Christian) both own sub-74 scoring averages as well at 73.38 and 73.87, respectively.