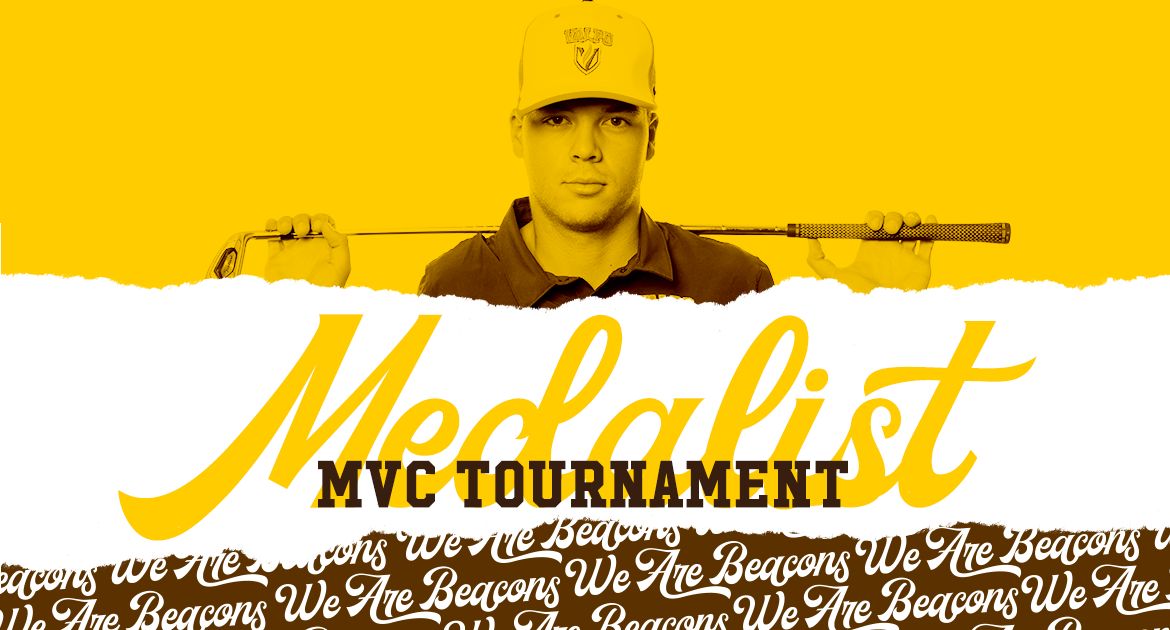 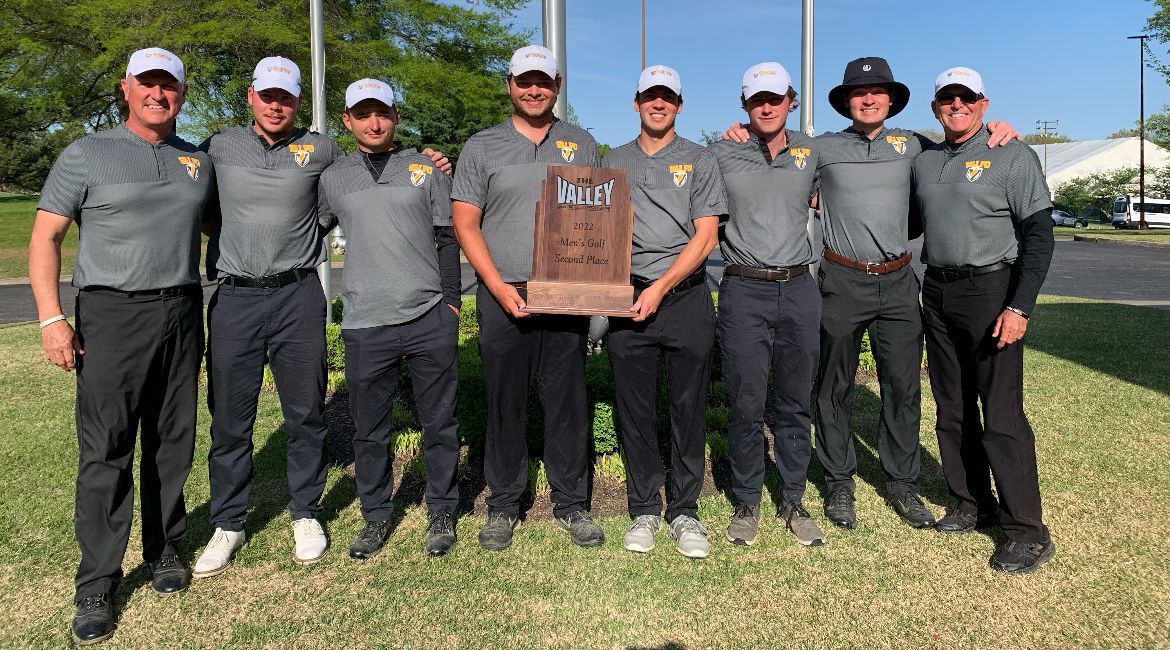 Anthony Delisanti (Sanborn, N.Y. / Niagara Wheatfield) had a back nine for the ages in Round 3 of the 2022 Missouri Valley Conference Championship on Tuesday afternoon.

The Valparaiso University men’s golf freshman is going to the NCAA Tournament after winning medalist honors and the MVC individual crown thanks to an unforgettable day at the par-72, 7014-yard Country Club of Paducah course in Paducah, Ky.

“This was something special; it was a lot of fun,” Delisanti said. “I was with Coach Ron (assistant coach Ron Gring) coming down the stretch and I didn’t know where I stood until my 16th hole. He told me I just needed to beat the player in my group, and I stayed steady and got pretty hot at the end.”

“On the front nine, I kind of struggled,” Delisanti said. “I wanted to try to make a move early in the front nine to try to put a little pressure on the players ahead of me going into the back nine. I didn’t hit the ball great, and I shot one over par. On the back nine, I knew I had to start getting more aggressive. I did that and ended up making my first putt on Hole 11 for birdie. That settled me in a little bit. On the last seven holes, I had birdie chances on every hole. My putting got hot and I got lucky on a few. It was cool coming off 18 and seeing all of my teammates behind the green. The guys pushed me all year, and it was great seeing their support.”

Following the tournament, Delisanti was tabbed the MVC Newcomer of the Year. Delisanti and Caleb VanArragon (Blaine, Minn. / Blaine) were both named to the all-conference team, while VanArragon repeated as the MVC Elite 17 Award winner based on having the highest grade point average among top finishers at the MVC Championship.

“Our entire team was a part of this runner-up finish,” head coach Dave Gring said. “We are thrilled for Anthony and his medalist finish. He played with amazing determination and desire, especially on the back nine. We will look forward to getting him prepared for the NCAA Regionals. We are hopeful that Caleb can also have an opportunity to compete. We will find that out a week from tomorrow. In the meantime, we are going to enjoy reflecting on the awesome season.”

“First of all, I want to congratulate Southern Illinois on a tremendous tournament victory. They played very solid for all three rounds and made very few mistakes.”

“Today’s final round was a tale of two nines. We knew that if we were going to make any move on Southern Illinois that we would need a quick start. Our shot execution simply wasn’t there on the front nine and we only made one birdie. We ended up getting off to a very slow start and as high as +12 for the round. I really admired how the guys stayed focused and positive and that paid off for us on the back nine. We made eleven birdies on the back nine and finally got some putts to drop. We finished very strong and it’s so encouraging to see the guys battle all the way to the end.”

“The primary difference of this tournament for us was our Par-5 scoring. The four Par 5s were statistically some of the easiest on the course throughout the tournament, and we struggled making birdies. We lost a lot of shots to Southern Illinois on the Par 5s, and that was pretty much the difference. We wanted to play the Par 3s better, but those were four of the toughest holes on the course. I thought the guys managed those pretty well.”

“We came up short of our primary goal for the season, but Coach Ron and I are proud of all eight of our players and the effort put forth this year, both on the golf course and in the classroom. Garrett Willis was a tremendous captain for our team this year. Half of our team was brand new with three freshmen and one transfer. These guys gave us everything that we asked of them and more. I’m thrilled with the continued direction of this team and what we were able to accomplish this year.”

The NCAA Men’s Golf Selection Show will be on Wednesday, May 4 at 3 p.m. CT on the Golf Channel. Delisanti will compete in an NCAA Regional thanks to his automatic berth, while VanArragon hopes to receive an at-large NCAA bid. Regionals begin on Sunday, May 15.