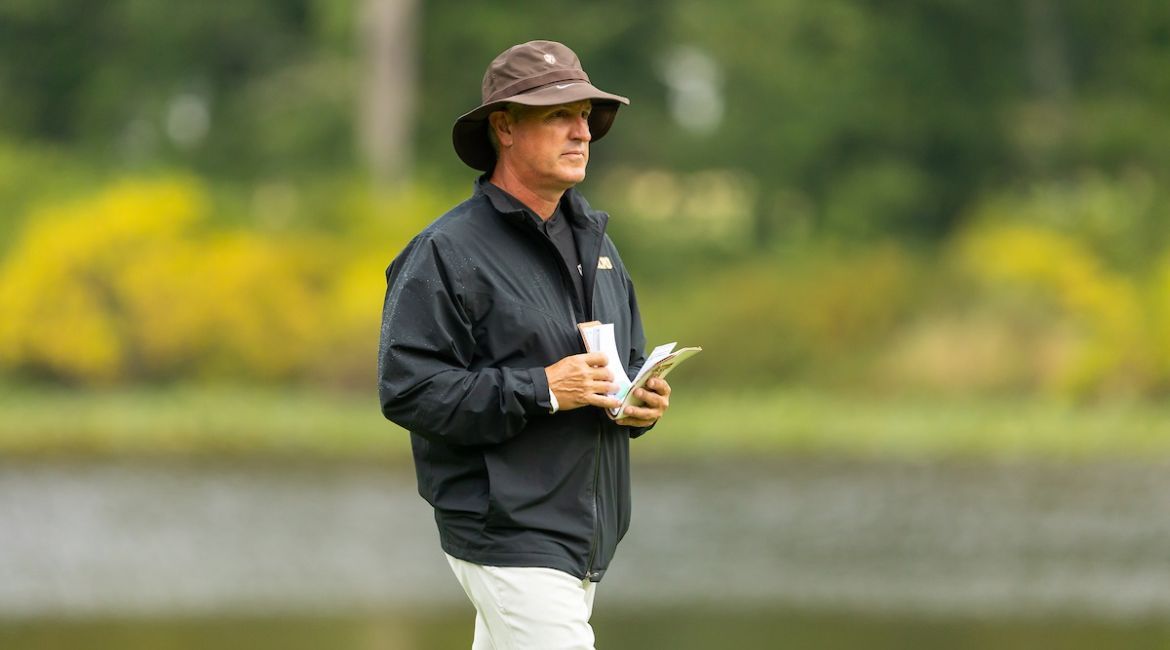 “I never take for granted the achievements that our players accomplish, both on the golf course and in the classroom,” head coach Dave Gring said. “Our golf program has always strived for a healthy balance between performance in practice and competition and performance in the classroom. Our team feels and knows that we can be good in both of these areas – this is who we have been and who we continue to be.”

To be eligible for Srixon/Cleveland Golf All-America Scholar nomination, an individual must be a sophomore, junior or senior both academically and athletically. In addition, they must participate in 50 percent of their team’s competitive rounds, have a stroke average under 76.0 and maintain a minimum cumulative career grade-point average of 3.2. A recipient must also be of high moral character and be in good standing at his college or university.

“All three of these individuals are very talented in the classroom, on the golf course and even in personal endeavors,” Gring said. “There’s a high level of sacrifice that our players demonstrate every day when you consider their scoring averages, finishes in tournaments and their performance in the classroom. They are laser-focused on what they want to achieve and they encourage each other to perform their best all of the time. It’s really special.”

These honors add to a long list of achievements both academically and athletically during a special season for Valpo men’s golf. The 2021-22 campaign saw the program shatter the modern single-season record for team scoring average while boasting a runner-up finish in the Missouri Valley Conference Championship.

“Our team celebrates Garrett, Yianni and Caleb for these important individual awards,” Gring said. “Our freshmen, sophomores and I expect this type of leadership from our upperclassmen and we’re grateful for their work ethic and their commitments to their grades and team.”