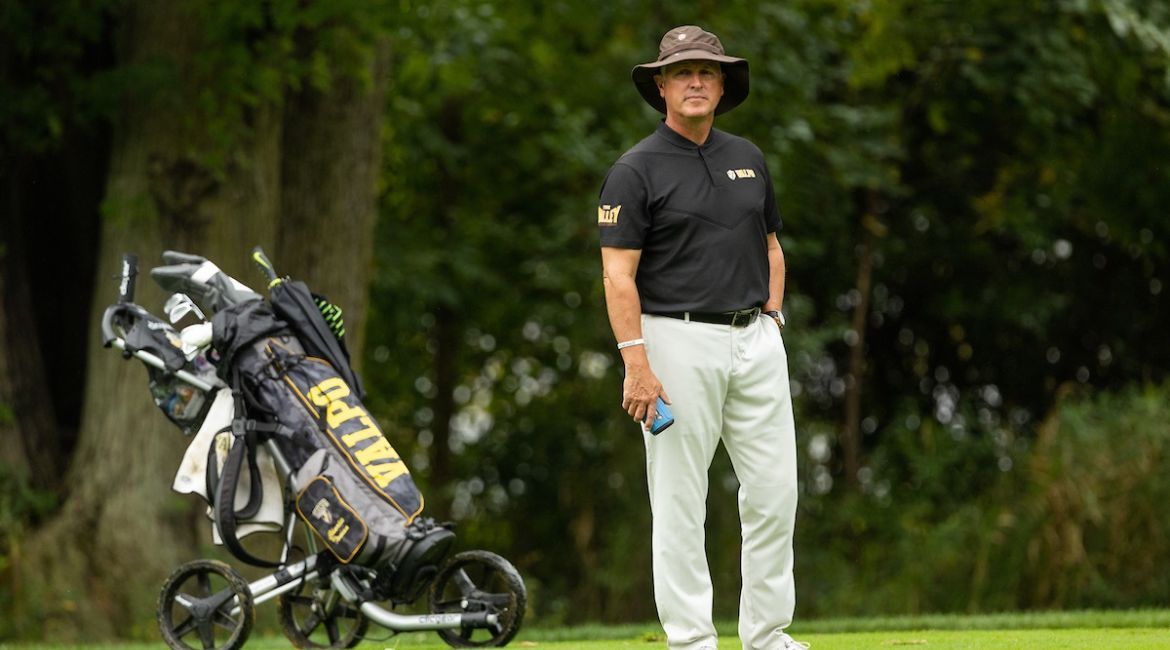 A 2021-2022 academic and athletic year filled with successes in both areas for the Valparaiso University men’s golf program featured another accomplishment in the academic realm as the Golf Coaches Association of America (GCAA) released its team academic awards this week.

“Every year, our team sets high goals for our performance in the classroom,” head coach Dave Gring said. “In addition to winning tournaments and championships on the golf course, we have won a national academic championship and we typically finish in the top 10 in GPA among Division-I golf programs across the country. We feel we can be really good in both areas, and this award means a lot to us.”

A program must own a team grade point average of 3.0 or higher to earn a Team All-Academic Award, while Presidents’ Special Recognition requires a 3.5 team GPA. This marks the 12th consecutive season that Valpo has garnered the all-academic distinction.

“It starts with leadership,” Gring said. “You would think that the upperclassmen would carry the weight each year, but for our team to achieve this type of GPA, we have to be hitting on all cylinders, especially with eight players on the team. We had three of our players finish with a GPA over 3.5 with senior Charlie Toman and junior Caleb VanArragon finishing the year with perfect 4.0 GPAs – great leading by example across all classes.”

The team thrived in competition as well, shattering a modern program record for single-season scoring average while finishing as the runner-up in the Missouri Valley Conference Championship and boasting the league’s individual medalist, among countless other accomplishments during a banner season for the program.

“This award is very important to us because it’s a huge part of our identity,” Gring said. “Our desire is to win a conference championship and a GCAA Academic Championship each year since we have done those before. We know what it takes and our players have a remarkable focus in getting after it. I’m extremely proud of our team and all that we were able to accomplish this past year both on the golf course and in the classroom.”