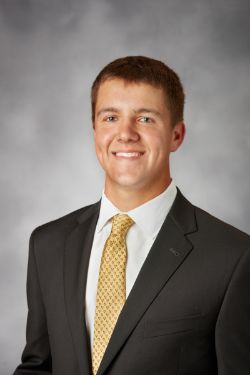 2013-14: Appeared in two events during his sophomore campaign … carries a 77.88 career average into his junior year … carded a season-best 72 and finished tied for 39th at the Golfweek Program Challenge (224) … turned in a round of 74 at the John Piper Intercollegiate (234).

Personal: Matt is the son of Scott and Christine Ward ... major is sports management.