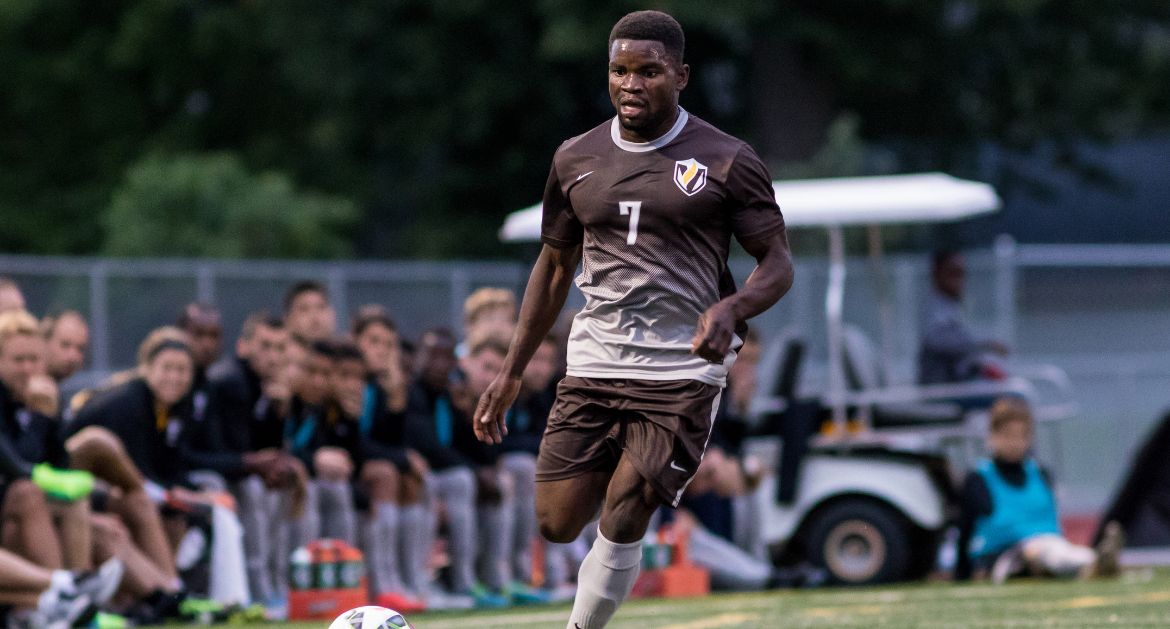 For the second consecutive league road fixture, the Valparaiso University men’s soccer team earned a win away from home, as the Crusaders took down Cleveland State Saturday night, 2-1.

“It was a tremendous performance by the guys tonight, on the road, and against a very good Cleveland State team. I was interested to see what kind of response we might have after losing just a few days ago at Ohio State with what was clearly not our best performance, and was very pleased to see the boys bounce right back with what might have been our best performance to date this season. That's a sign of character, and the character of this group is something I've never questioned.”

The Crusaders (3-2-2, 2-0-1 Horizon) close out their stretch of four straight matches on the road with a non-league contest Tuesday afternoon, Sept. 27, at Eastern Illinois. A link for live stats for the match against the Panthers will be available via ValpoAthletics.com.