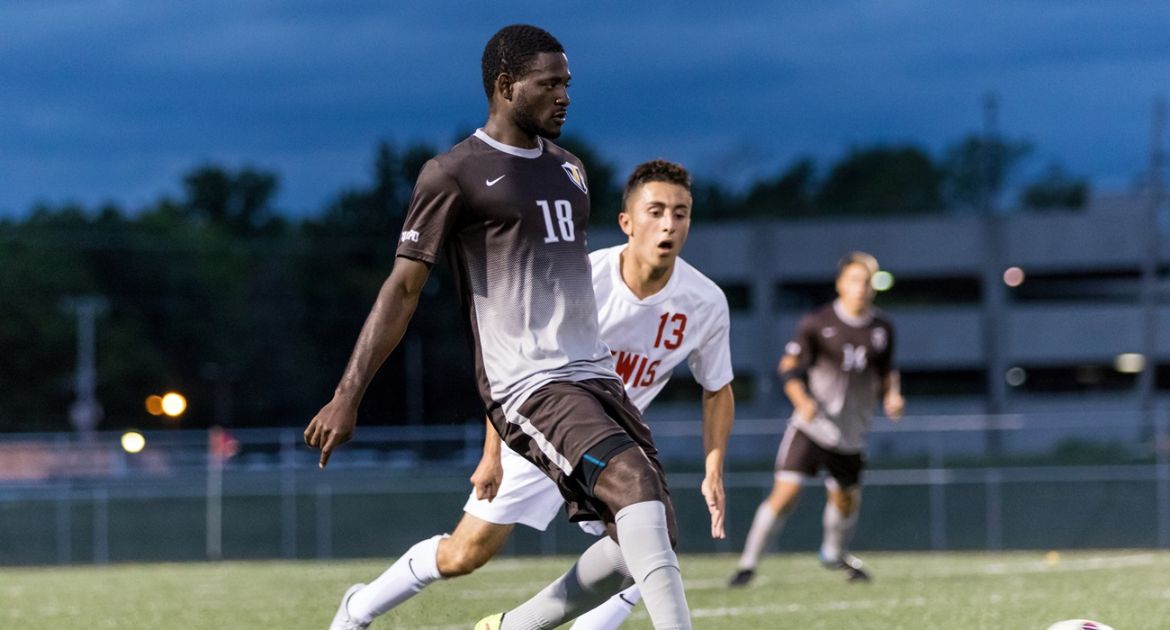 Fresh off cracking the NSCAA Great Lakes Region rankings for the first time this season, the Valparaiso University men’s soccer completed a favorable day with a 2-1 road win over Western Michigan in a battle of two regionally-ranked sides. The Crusaders, ranked 10th in the Great Lakes Region, rallied from a goal down to defeat the eighth-ranked Broncos on Tuesday afternoon in Kalamazoo, Mich.

“It was a very difficult game for a lot of reasons. Both teams were careful with normal lineups as everyone starts to deal with card accumulation worries and a lot of mileage on the legs and minds. Afternoon midweek games out of conference also have a slightly different energy than a Saturday night league battle. Still, WMU is one of the best teams on our schedule and to come from behind and beat them on the road is a great accomplishment.

We are excited now to get up to Green Bay for Saturday's game. We are in a good spot in the league race, but our first focus is to finish top six and qualify for the playoffs. A win Saturday would go a long way toward that first goal.”

The Crusaders (7-2-3, 3-0-2) continue a stretch of four straight matches away from Brown Field when they visit Green Bay on Saturday at 7 p.m. CT. The Crusaders enter the conference match in first place in the Horizon League. A link to live stats will be available on ValpoAthletics.com.