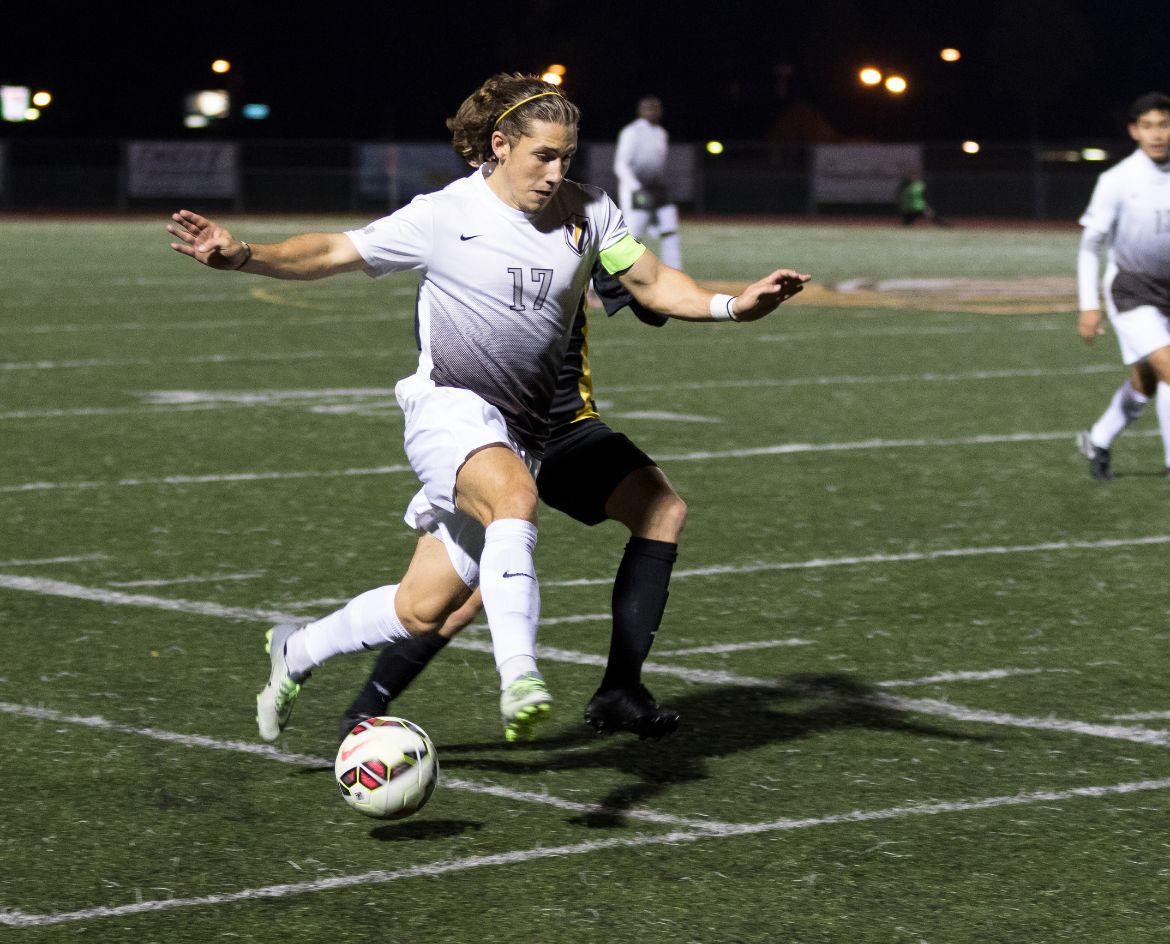 The Valparaiso University men’s soccer team captured an important victory on Saturday night at Brown Field, downing Northern Kentucky 5-0 in the penultimate league match of the regular season. In the process, the Crusaders picked up three points in a tightly-packed Horizon League table.

"It was a great result for us tonight, important in moving us toward the post season, and, overall, I thought we played pretty well in the process. If you’re going to challenge for any honors at the end of a season, you have to be one of the teams that is in form. I thought this was a good night to help us stay sharp, continue to grow, improve the experience of our bench and allow us another few days to get some of our key players back to 100 percent.

The real challenge now for the guys is to get right back to work and prepare for IUPUI on Monday afternoon.  Whenever we face IUPUI, you can throw the respective records out of the window because it is a local rivalry where many of the players have known each other for a long time.  Even though it is a nonconference game, we have a lot at stake - including the chance to tie the program record for most wins in a season.  I want very much for this group to take a shot at breaking that milestone because I certainly believe these guys have played well enough to be talked about in the same breath with some of the best teams Valpo has produced.”

The Crusaders (9-4-3, 4-2-2 Horizon League) host IUPUI (1-14-1) on Monday at 3 p.m. in the final nonleague match of the year. Please note that the match will start earlier than the originally-scheduled start time. The game can be heard on WVUR, 95.1 FM Valparaiso, with links to live audio and stats available on ValpoAthletics.com.