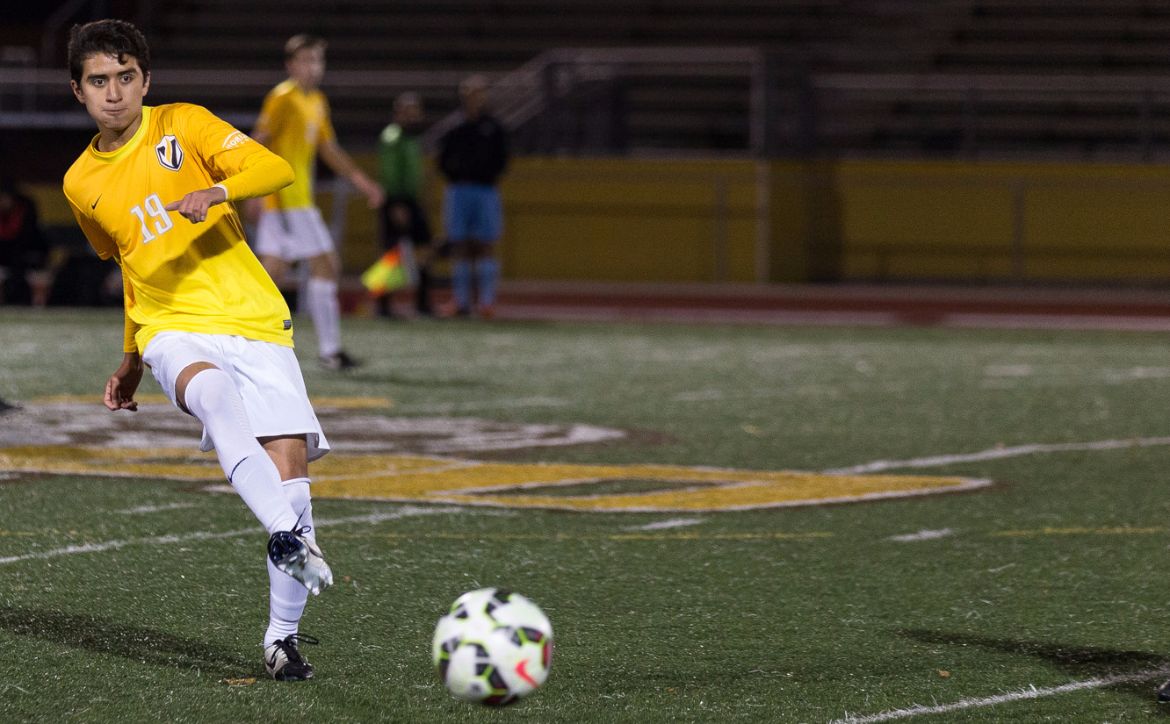 The Valparaiso University men’s soccer team allowed two second-half goals in a 2-0 loss to Horizon League regular season champion Wright State on Friday night at Brown Field. By virtue of Milwaukee’s dramatic 1-0 win over Cleveland State, which came on a 90th minute goal, the Crusaders have secured a spot in the Horizon League Tournament and will play at Milwaukee in the first round on Monday.

The Crusaders (10-5-3, 4-3-2) turn their attention to the Horizon League Tournament for a first-round road fixture with Milwaukee (8-7-2, 5-3-1) at 7 p.m. Central Time. Links to live coverage will be available on ValpoAthletics.com.