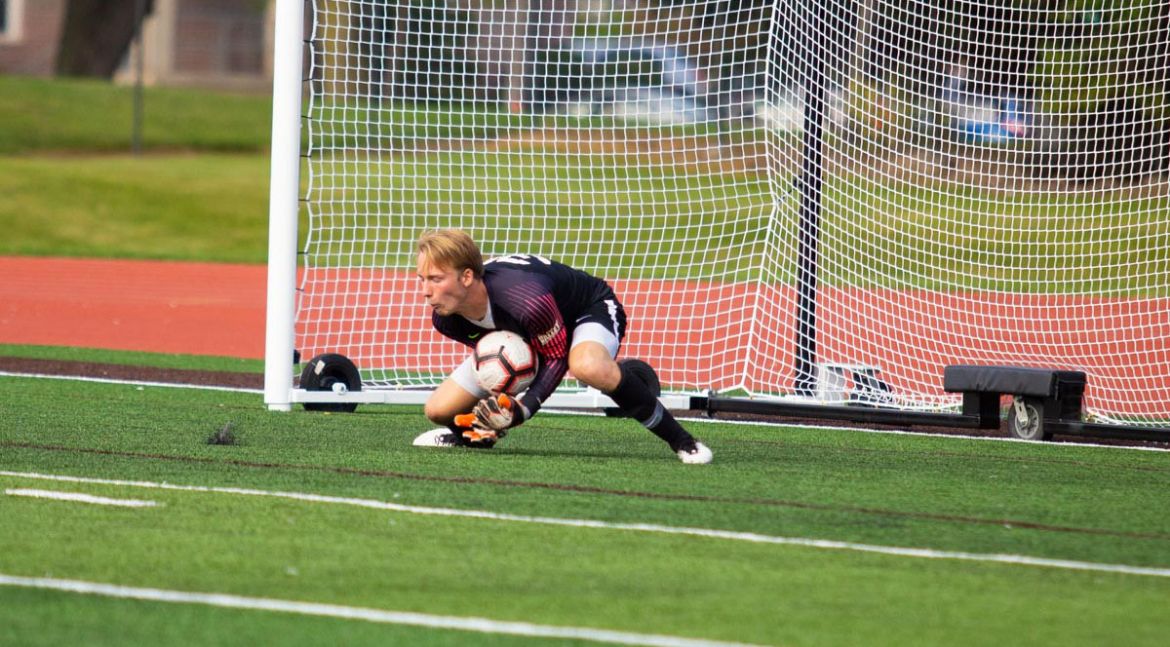 “When you carry a lead for so long and are just a minute from winning a very difficult game on the road, a tie can sting a little bit, but I’m pretty sure over the course of the season this will prove to be a good result. Green Bay is a very good team with a lot of returning players. They’ll definitely have a say in who wins the Horizon League.”

“I think we showed tonight that we can be a pretty good team as well. There were long stretches, especially in the first half, where we had control of the game, and the goal we scored was well taken and came during that stretch. I am proud of the group. We are young and need some experience, so games like tonight will really help us as we move forward. We are looking forward to another chance to improve on Monday night.”

Valpo (0-0-1) will open the home portion of the regular season on Monday at 7 p.m. at Brown Field as IU Northwest comes to town. The match will be carried on ESPN+.