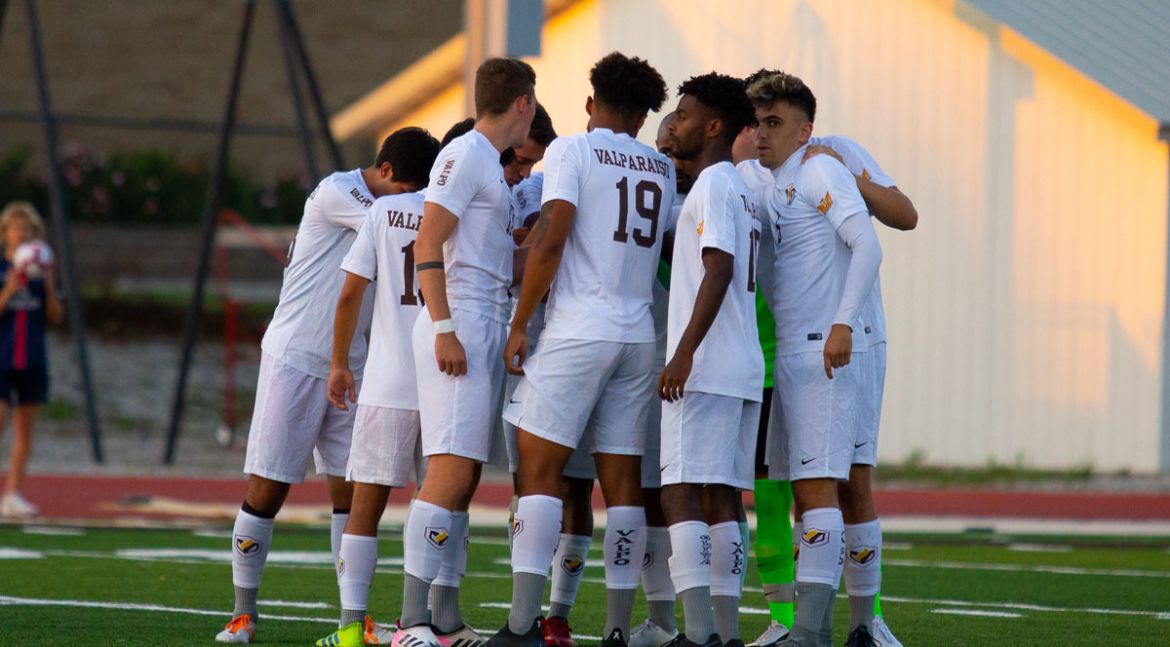 “It was not our night, that’s pretty obvious, but full credit to UIC – they were terrific from the opening whistle. They knocked us on our heels and by the time we recovered and started playing a reasonable approximation of what we can be, it was too late. It’s a painful lesson for our very young team, but it’s a good lesson that will serve us well as we move forward. On the positive side, the guys never gave up and actually played pretty well in the second half. We have more than half of the team new this year and had times when we had as many as five true freshmen on the field, so some ups and downs will happen. But those will level out soon enough and as long the guys keep working and keep their attitude right, we will be fine. SMU next week might be an even harder test, so we will get right back to work in the morning and see if we can apply some of these lessons.”

Valpo (1-1-1) will continue a challenging stretch of four straight away matches on Friday, Sept. 13 with a visit to SMU in Dallas. The kickoff is slated for 7 p.m. and the game will be broadcast via Ponyup TV. Links to live video and stats are available on ValpoAthletics.com.