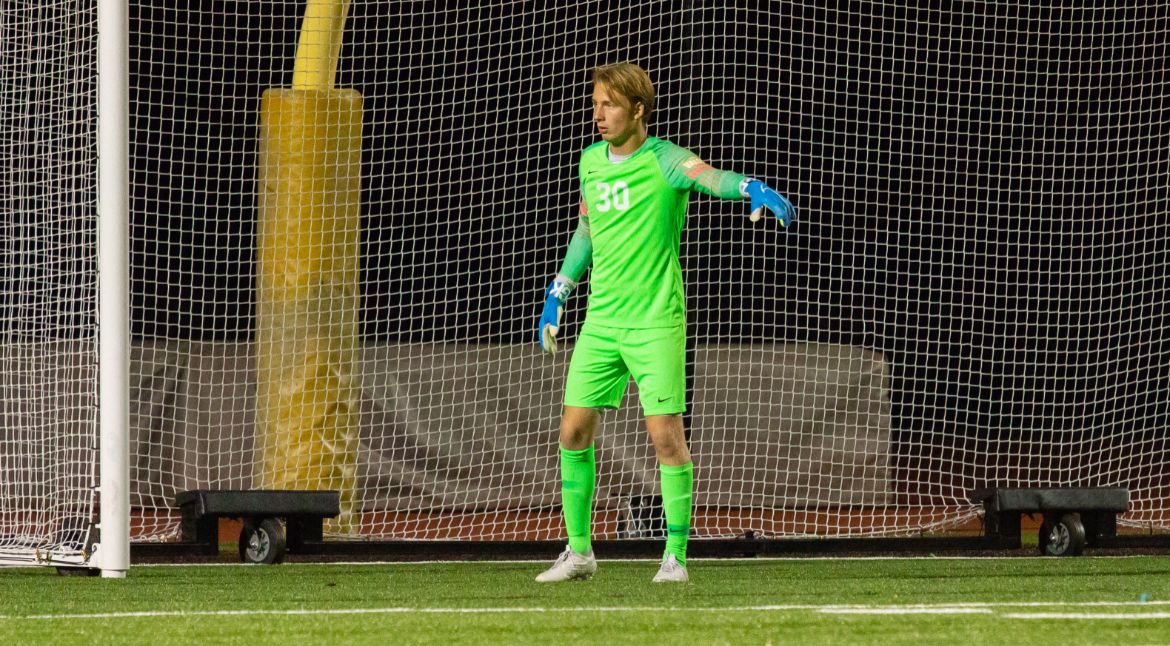 The Valparaiso University men’s soccer team created several quality chances, but Missouri Valley Conference foe Loyola prevailed 2-0 on Saturday night at Loyola Soccer Park. One Valpo chance hit the right post and another resulted in an outstanding save by the Ramblers keeper, keeping Valpo off the scoreboard on a brisk autumn evening on Chicago’s north side.

Valpo (2-8-1, 1-4-0) will have another one-match week as a stretch of five straight on the road will continue on Saturday, Oct. 19 at Milwaukee. The nonconference showdown with the Panthers will kick off at 7 p.m. and will air on ESPN+.