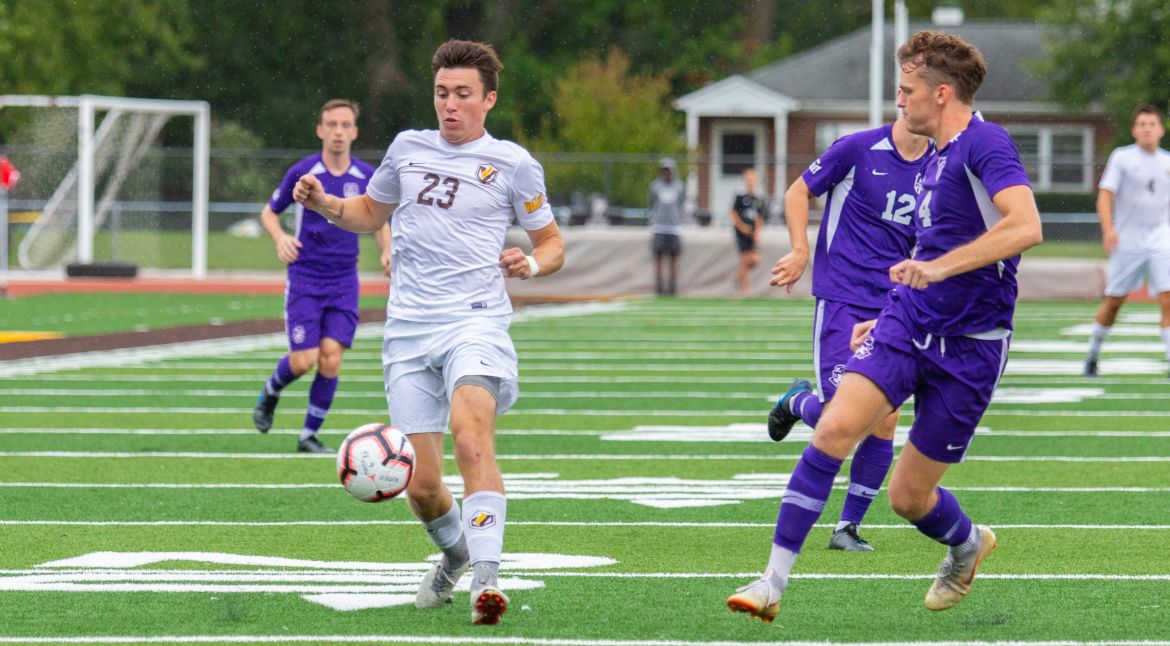 Mason Marcey had a team-high six shots on Saturday.
Valparaiso at Milwaukee | October 19, 2019

The Valparaiso University men’s soccer team fell 2-0 on Saturday night at Engelmann Stadium in Milwaukee. A brace by Evan Conway paved the way for the Panthers’ victory. Valpo outshot the hosts on a night where both goalkeepers made five saves.

Valpo (2-9-1) will return to Missouri Valley Conference action on Wednesday night at Drake at 6 p.m. on ESPN+. Links to live video and stats will be available on ValpoAthletics.com.